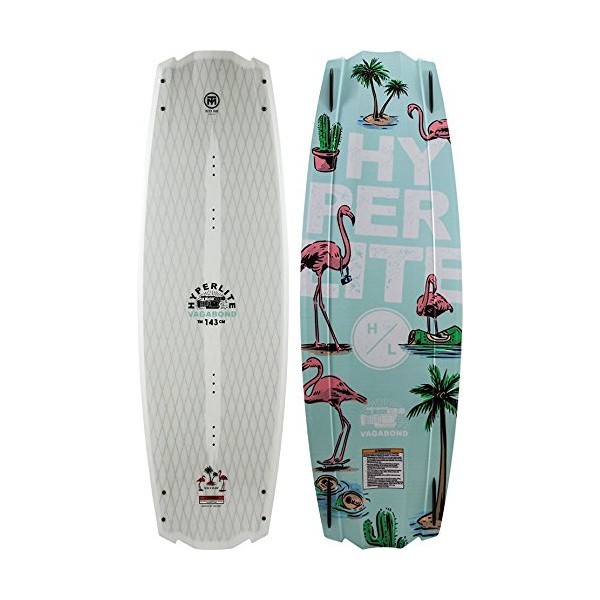 Trever demanded a bridge that could carve freely to help him do tricks and dig deep while cutting the wake. It also likes to build its edge gradually as it approaches the wake. The Vagabond is the first board to feature Fell Length Curved Flow Channels (CFC). CFCs pull the main edge of the board deeper into the water as it approaches the wake, maximizing the rider's pop. Between the inserts, the Vagabond's rail has an 8 degree bevel for better forgiveness in the wake and on the rails, but near the tip and heel of the board the rail is sharper, which increases grip. square. A single concave door allows to exit the Vagabond, which gives a little more power to the board and optimizes the following.
Sold out
Sold out