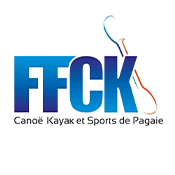 0
Contact
Accueil Rechercher Fédération Française de Canöe-Kayak
Consignes et règles sanitaires
All the lifeblood of the federation tried to provide a rapid response, and adapted to the unprecedented circumstances that we are experiencing. 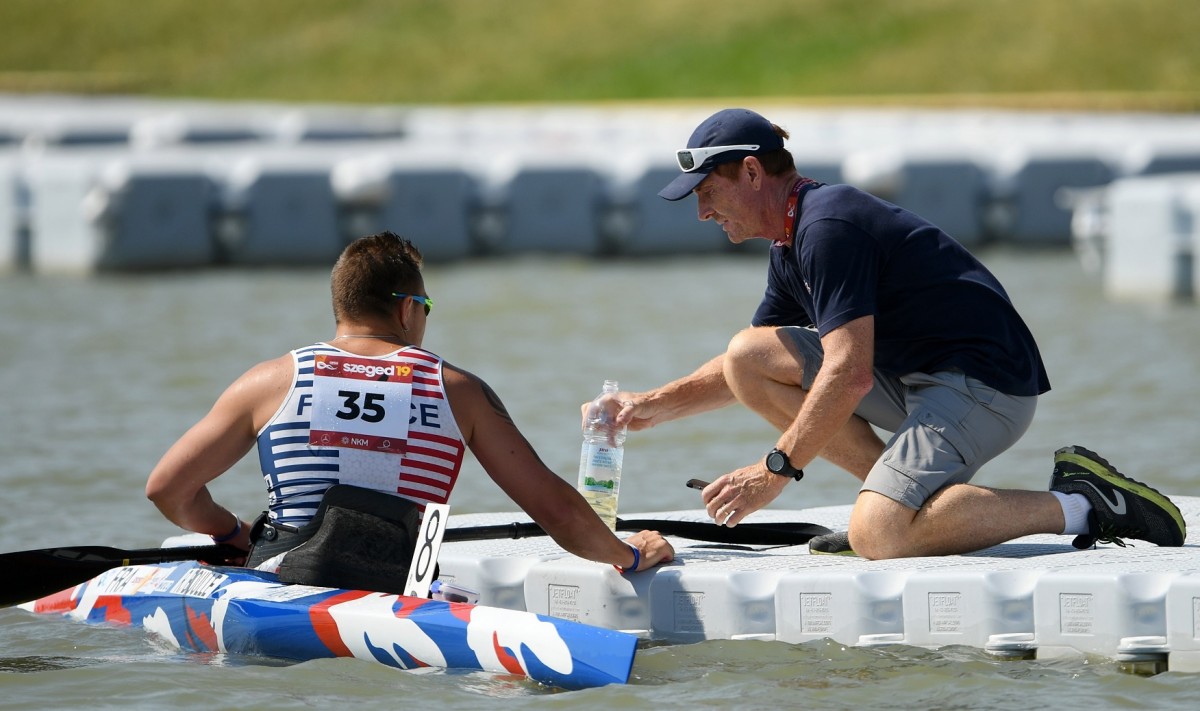 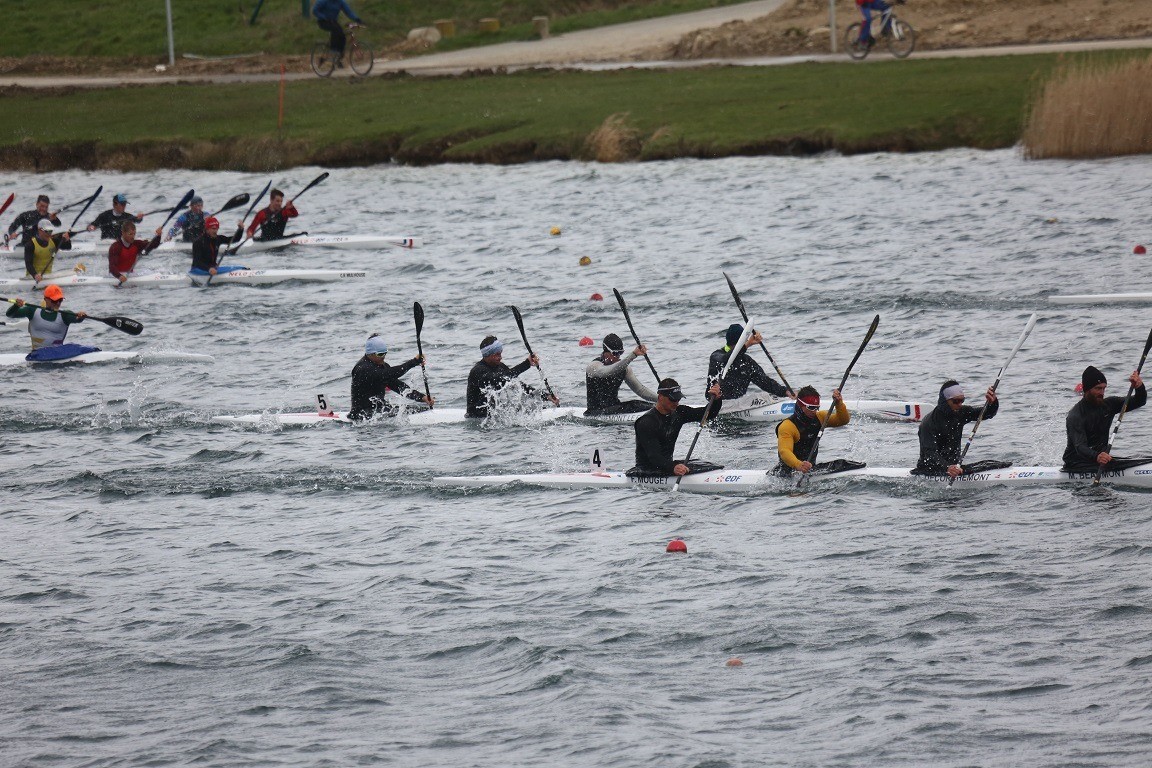 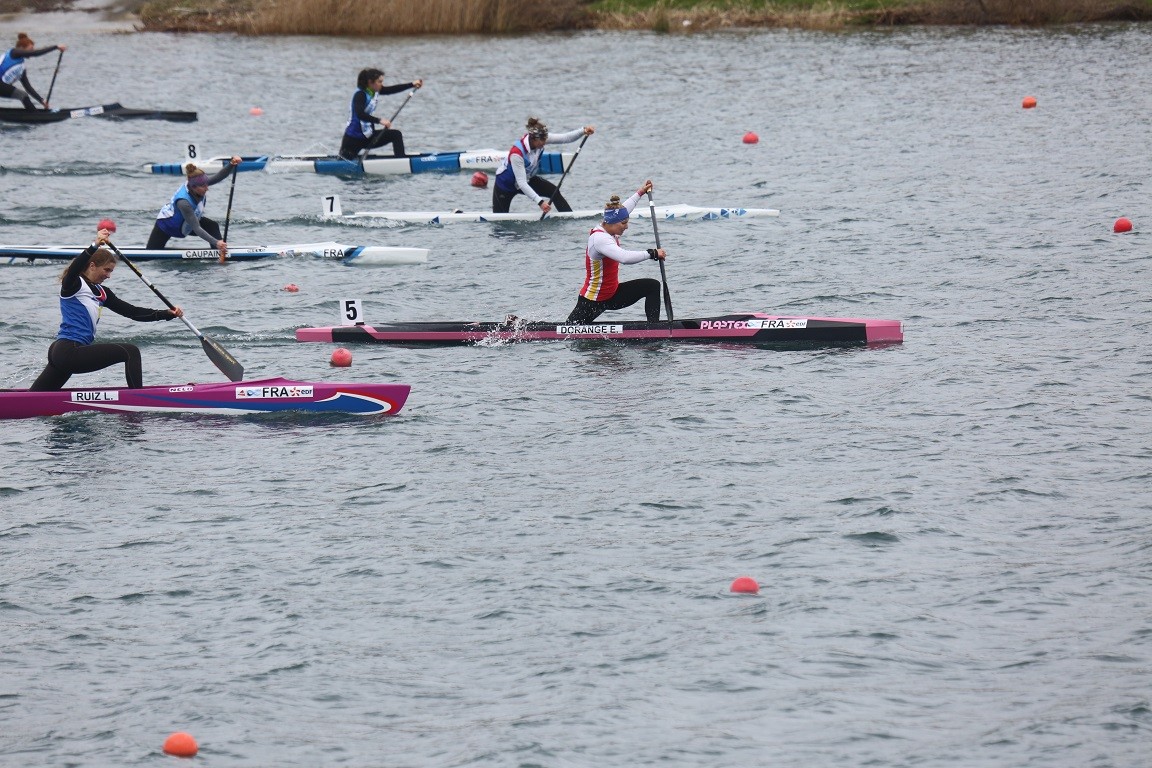