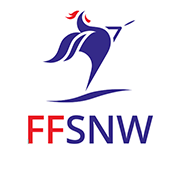 The French Federation of Water Skiing and Wakeboarding

The FFSNW is an association governed by the law of July 1, 1901. Its objective is to supervise and promote activities in water skiing, wakeboarding and related disciplines.

It was created in 1947 by Maguy Savard and has been chaired by Patrice MARTIN since 2009, former World Champion in water skiing.

To support the federation: Take your license

The disciplines supported by the French Federation of water skiing and wakeboarding:

Water skiing is a water sport towed by a boat. For a few years now, it has also been practiced on a nautical ski lift (traction system by cable system, inspired by the ski lifts that can be seen in winter sports resorts).

Waterskiing was invented in 1922 in the United States, then developed in the 1940s with the appearance of figure skiing.

The different disciplines associated with water skiing are: slalom , tricks , jumping and combined .

The Wakeskate was born in the USA but was invented by the French Alexandre Barnoin. Sport is a derivative of wakeboarding combined with the practice of skateboarding . Indeed, this sport consists of reproducing skateboard figures on the water. The wakeskater stands on a board but unlike wakeboard, his feet are not attached to it.

The kneeboard is practiced on the knee and like water skiing and wakeboarding, it can be towed by a boat or a nautical ski lift . The practitioner is therefore kneeling on an oval board, a little wider than a wakeboard, held by a velcro. The practice of kneeboard is more limited than other sports, it is generally used to start in wakeboarding or water skiing and know the first sensations of gliding.

Barefoot is a practice derived from water skiing, as its name suggests: water skiing without skis. The skier is therefore barefoot , towed by a boat . The contact surface with water is smaller than with water skis, the boat must therefore go much faster than for other towed sports, between 60 and 80km / h. There are 4 barefoot disciplines: slalom , tricks , jumping and combined .

Learn more about the French Federation of Water Skiing and Wakeboarding 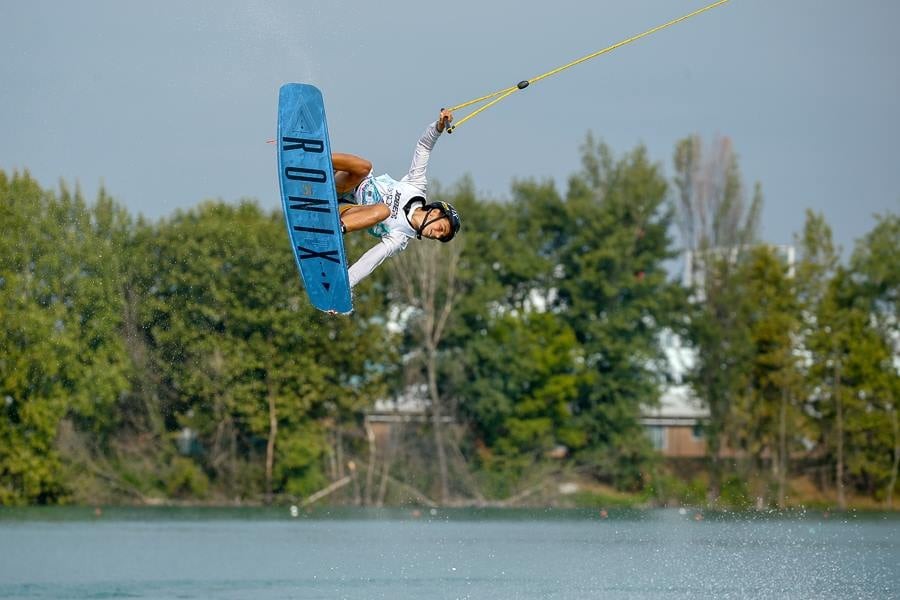 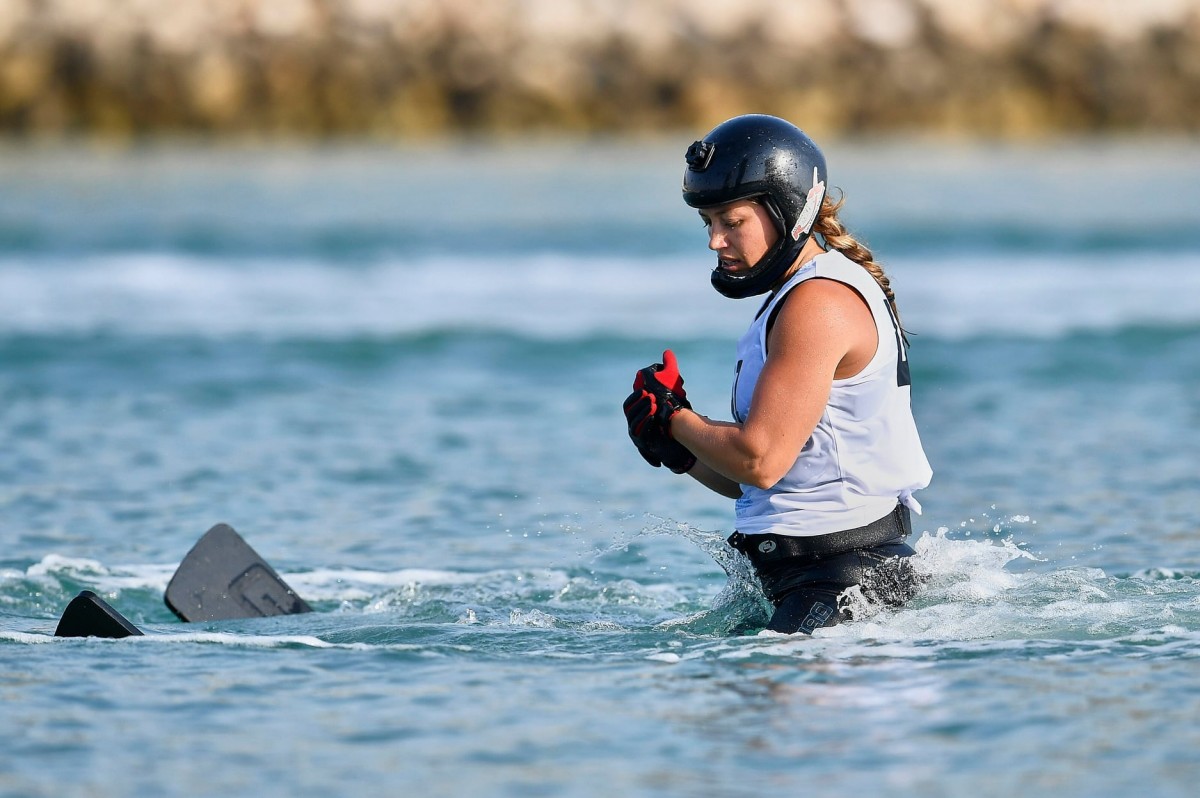 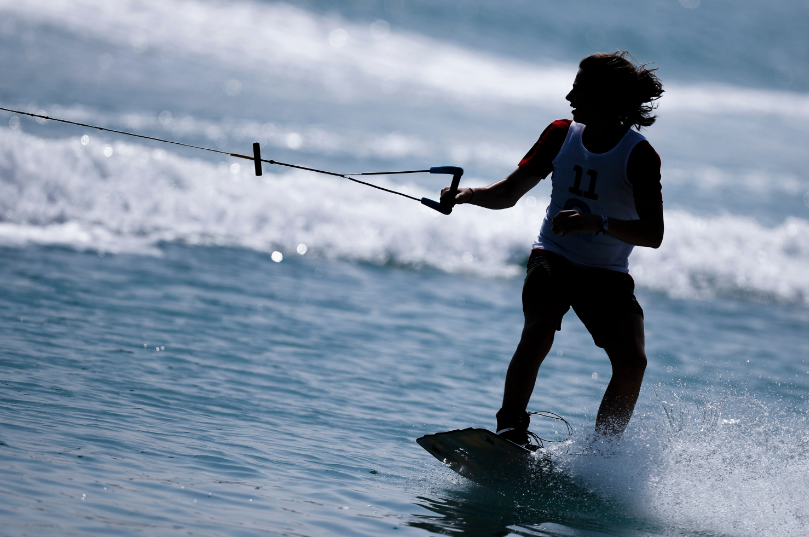 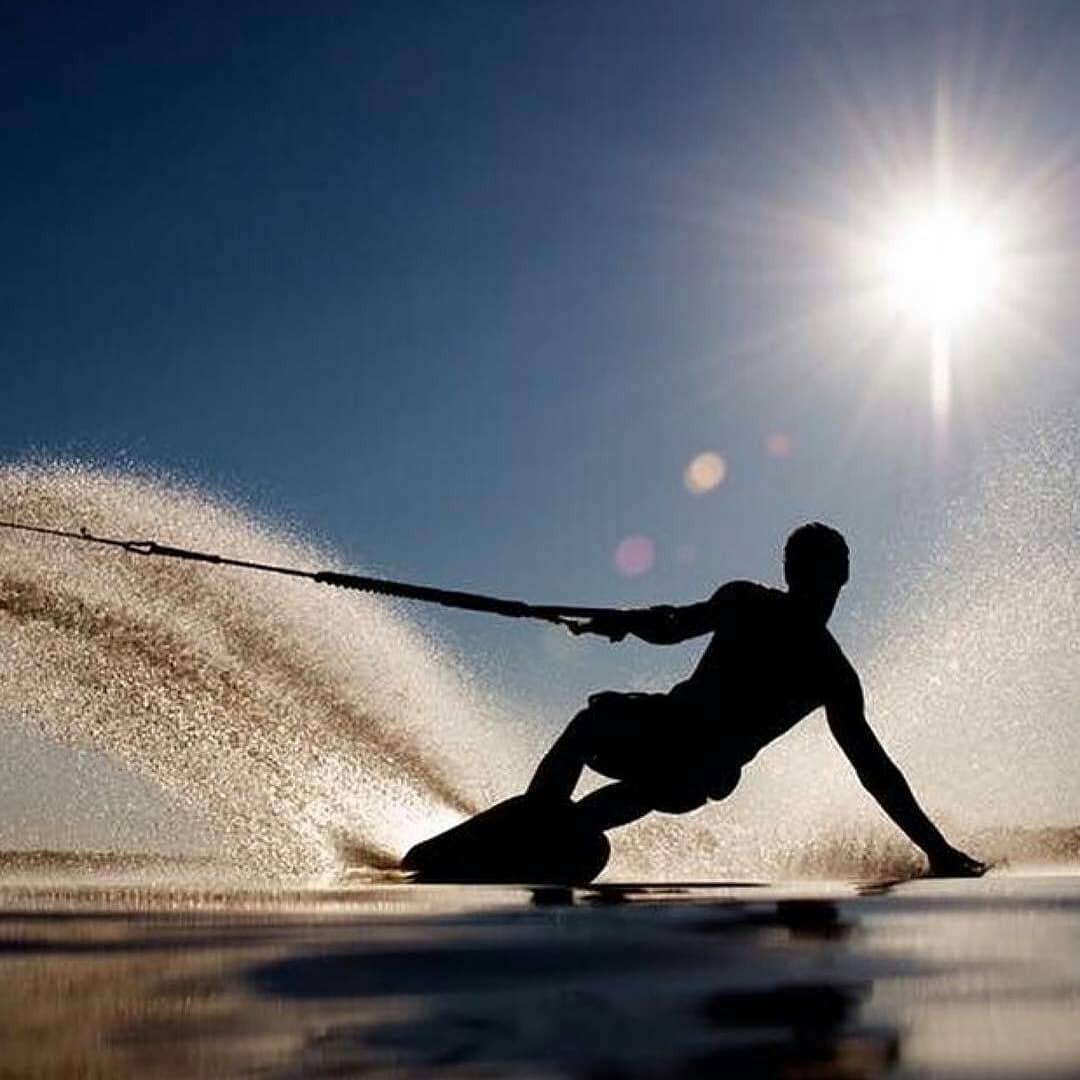 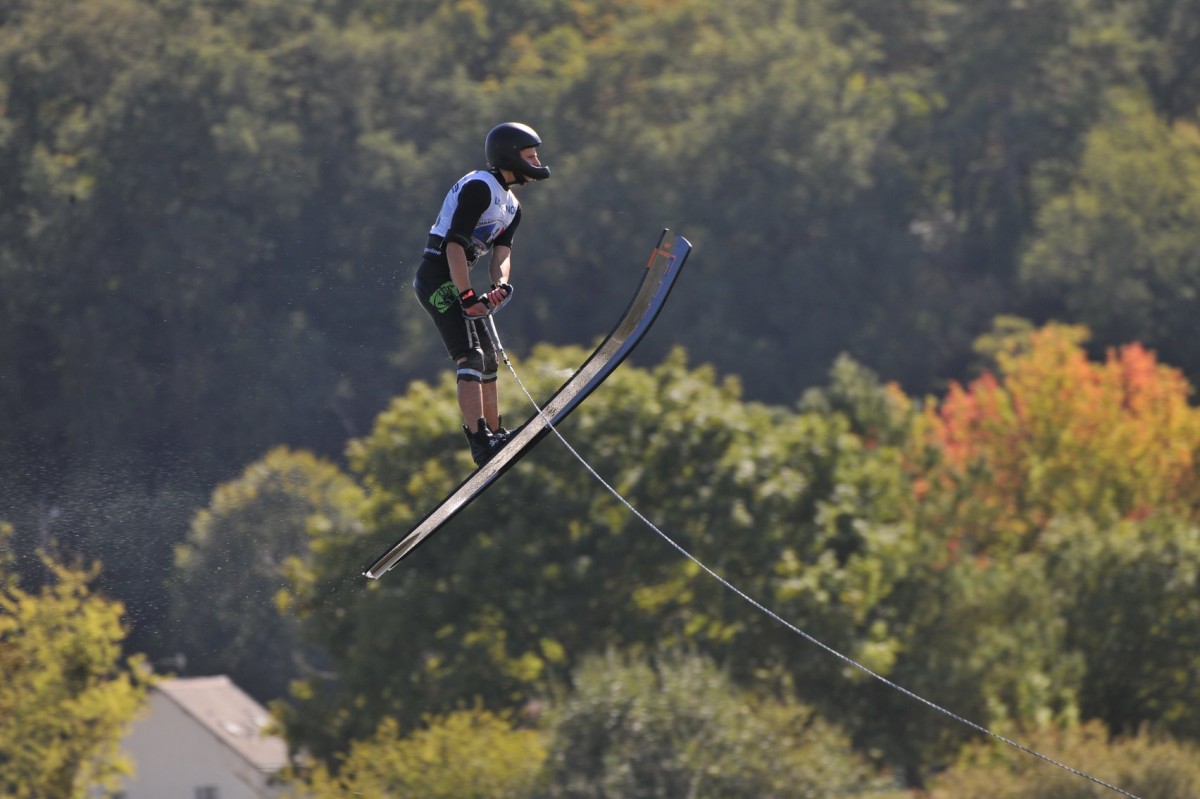 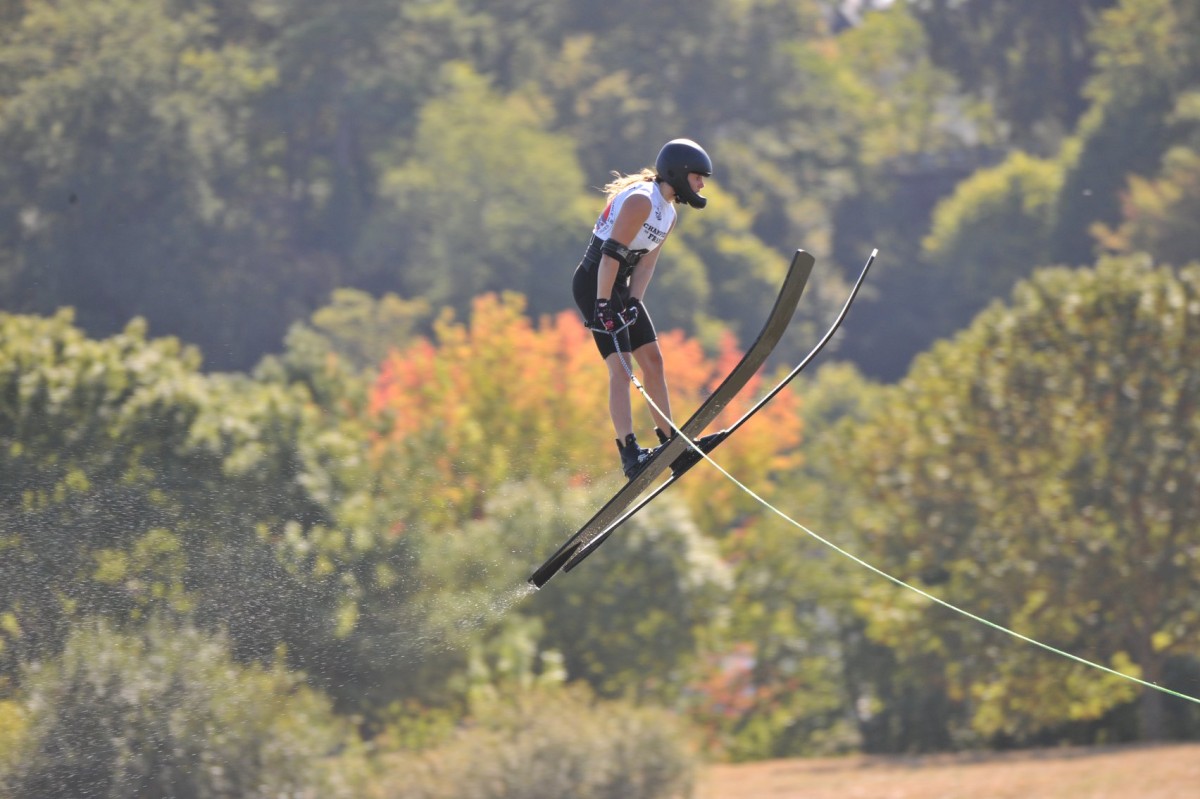