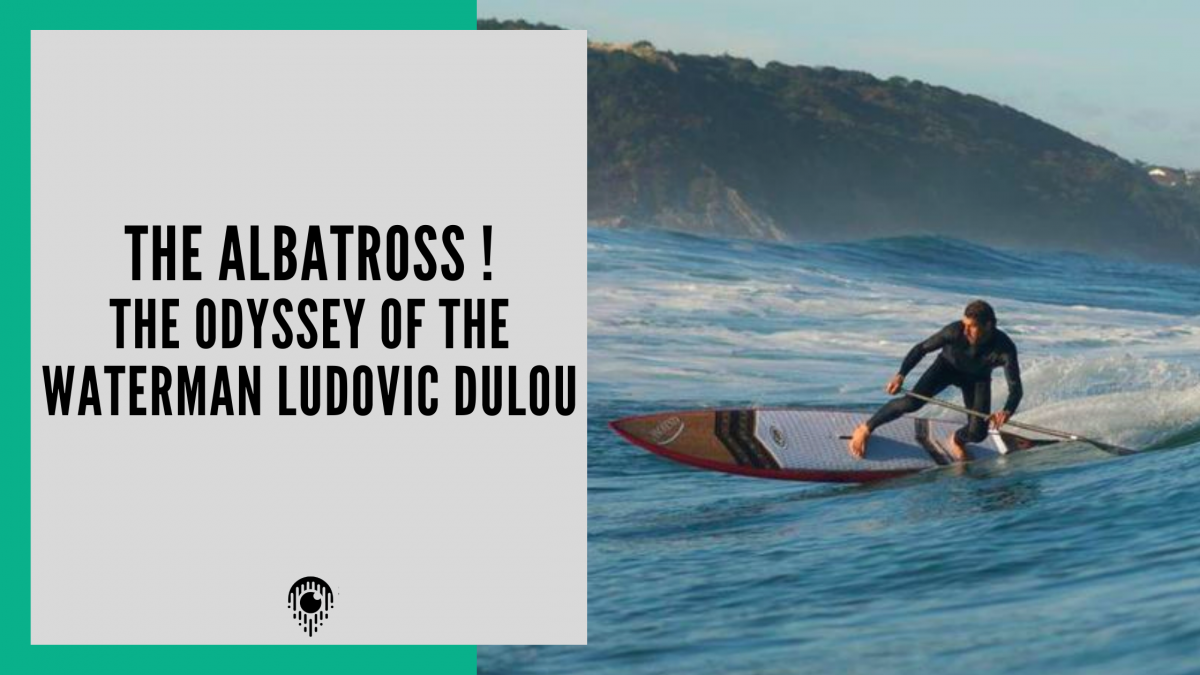 The Albatross: the Odyssey of the waterman Ludovic Dulou

In a 52-minute documentary, enter the intimacy of the French Waterman Ludovic Dulou and discover the sporting and human adventures of this high-level athlete who is facing his destiny.

Born on March 20, 1972 in Langon, Gironde (France), Ludovic Dulou has been passionate about the aquatic environment since he was very young. Beyond his exceptional sporting achievements, he is an accomplished man, involved in numerous initiatives to help the sliding and endurance sports he loves to develop. Ludovic Dulou stands out for his love of the French way of life and authentic values.

Ludovic Dulou:
"Being a Waterman, beyond physical performance, is above all a state of mind. It involves respecting the elements, respecting others and respecting oneself."

"If once on land "his giant wings prevent him from walking", this Prince of the Southern Hemispheres is the largest bird on the seas. Without even flapping his wings, this fine connoisseur of the ocean environment, its swells and winds, glides by diving into the trough of the waves to rise above the crest of the swell. He thus finds himself in the presence of a headwind, which carries him over very long distances. Able to cover more than 22,000 km in 46 days without rest, the Albatross crosses the oceans effortlessly. "

To give you a taste of this true hymn to freedom, discover the first images of this documentary film "The Albatross" in the teaser below.

You will find the film in its entirety on the YouTube channel OXBOW!

PRACTICAL INFORMATION ABOUT THE FILM :