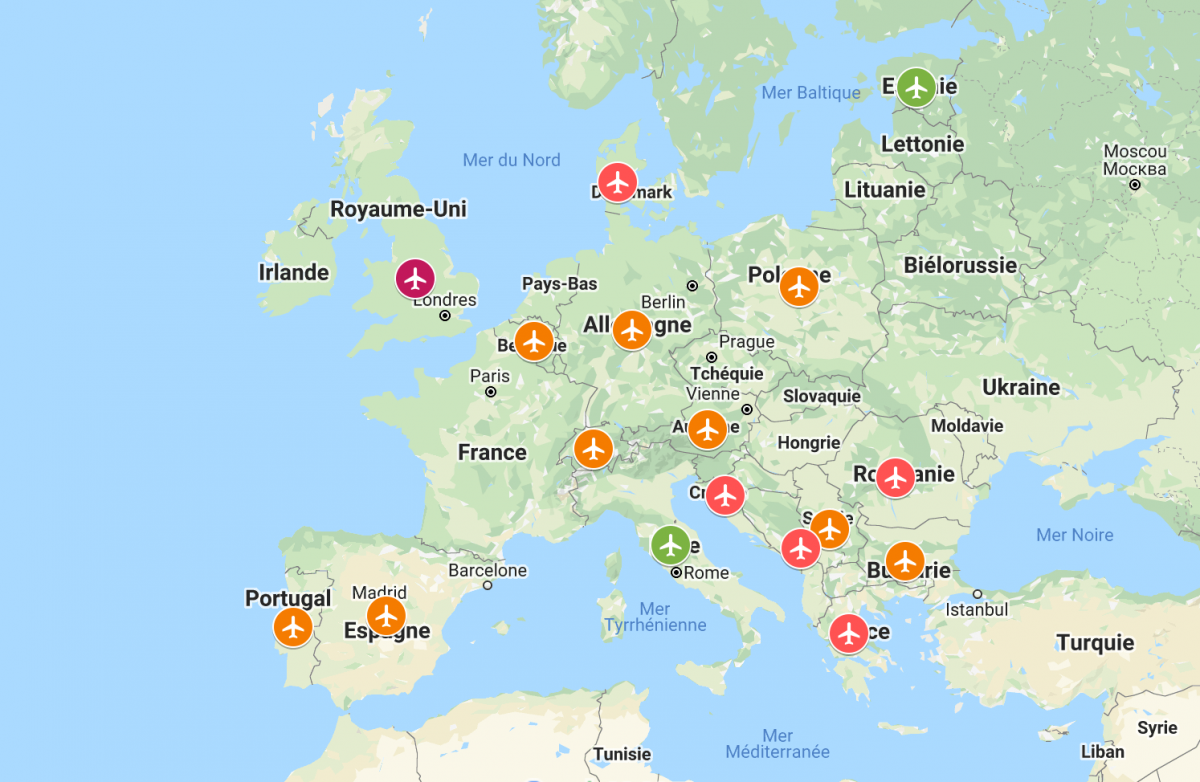 Destination - Travel
Previous Creation of a good practice guide by the... NextVirtual visit of Camargue Paradise
0