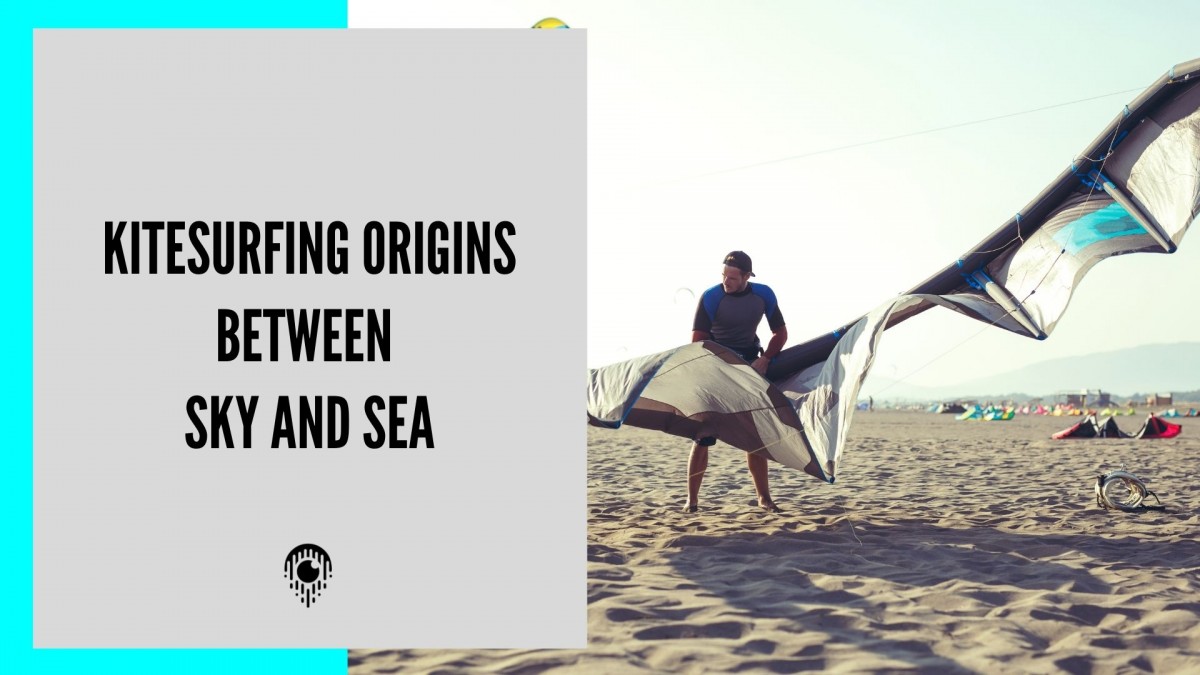 Kitesurfing origins between sky and sea

The Kitesurfing has long been practiced by « nuts people » It is now a sensational sport consumed by 8000 fans. Happy practitioners and happy destinations ! Indeed the sport attracts more and more people towards places.

What are the origins of kitesurfing ? Who invented it ?

End of questions, all the answers now

Interesting fact : originally the official inventors of windsurfing (40 years old) wanted to develop a surfboard pulled by a kite : the idea of the kite surfing.

To conclude : there is no inventors of the kitesurfing. Kite owed everything to few visionaries. Today the kite is taking more and more people. Even Jose Garcia starts, why not you ?