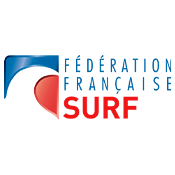 The history of the French Surf Federation

The French Surf Federation (FFS) was created in 1964. It received the delegation of power from the Ministry of Youth and Sports and Associative Life, in order to organize, develop and regulate the practice of surfing and disciplines associated such as longboards, bodyboarding, bodysurfing, etc.
The FFS is supported by its leagues and regional committees, its Clubs and Schools labeled Ecole Française de Surf, with the aim of ensuring the sustainability of quality French Surfing.
The FFS in a few figures, it's 80,000 licensees spread over 200 clubs in metropolitan France and overseas departments.
Find out more about the French Surf Federation

Sports supported by the FFS:

Surfing is a practice born in Hawaii in the 15th century. She allowed tribal leaders to prove their power and superiority, challenging the sea on boards called Papa-he-nalu. This sport consists of sliding on the waves while standing on a board.

The longboard leads by the size of the board (about 2.80m) to a different practice of surfing. The boards are longer and have a rounded nose, which allows more stability and buoyancy.

Bodyboarding is a practice launched in the 70s by Tom Morey and consists of sliding, lying on the short (about 153cm) and flexible board, performing many acrobatics.

The kneeboard is a derivative of surfing that is practiced on the knees and consists of sliding on the water on a board a little thicker than the surfboard, in order to relieve the knees from possible shocks.

Skimboarding was born in the United States and Polynesia in the 1930s, it will arrive in France in the 1960s. It is a water sport consisting of launching from the beach to surf on the surface of the water.

Bodysurfing consists of surfing the waves without using a board, but simply with your body lying down. The body surfer can wear fins if he wishes, and mainly uses his arms for orientation.

As the name suggests, tandem surfing is practiced as a duo on the same board. The two people surf together and can also perform acrobatic feats.

Also called paddle, this sliding sport involves standing on a paddle board and moving forward and steer using a paddle. 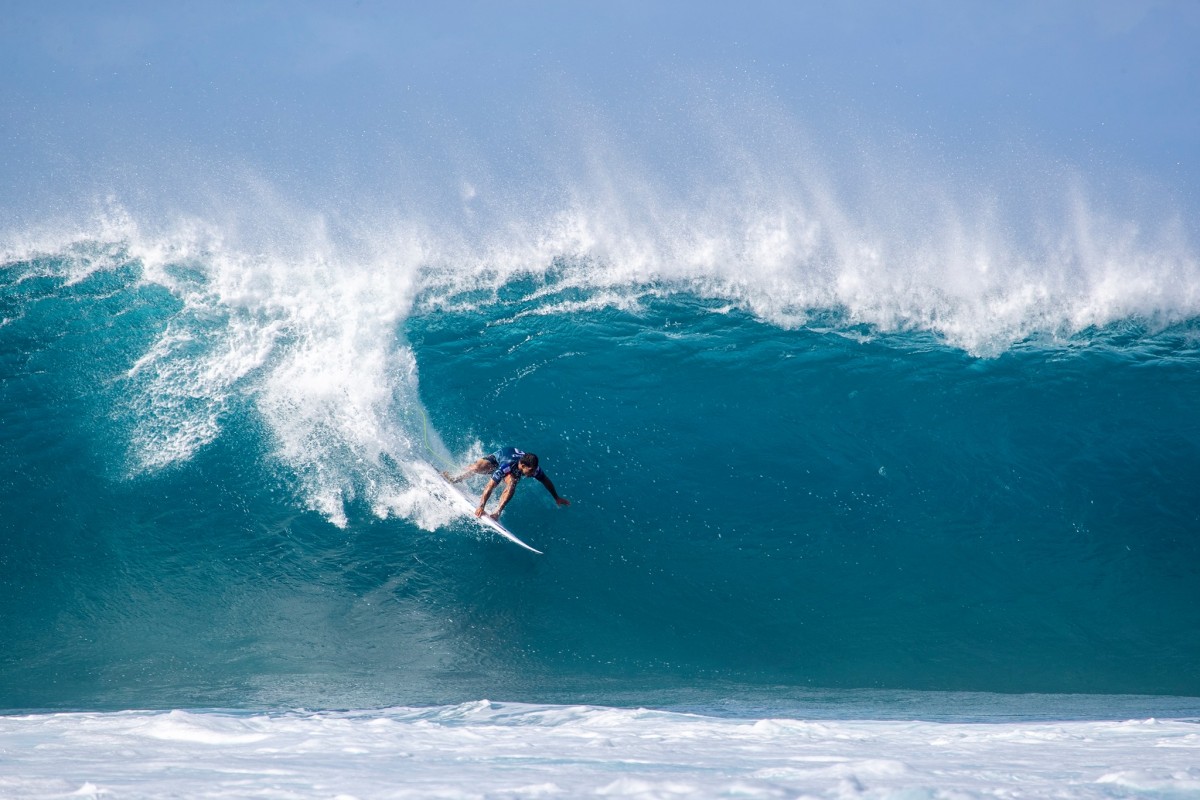 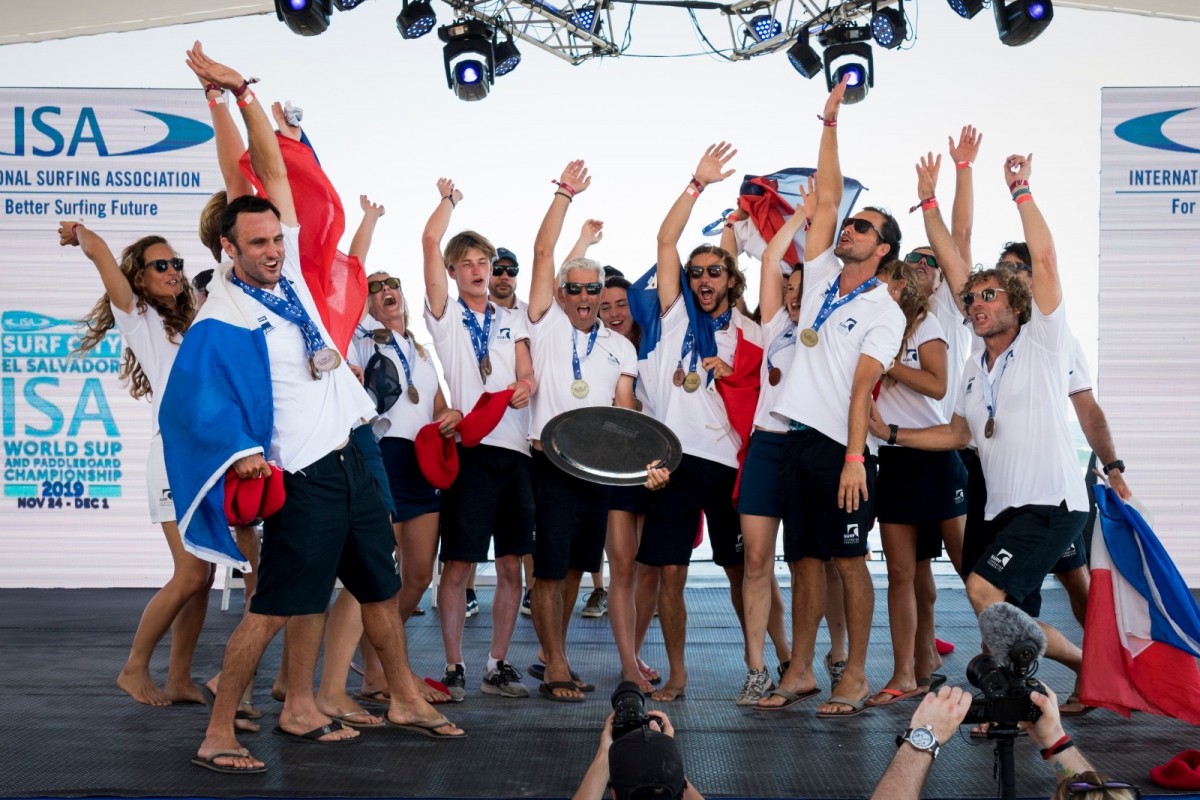 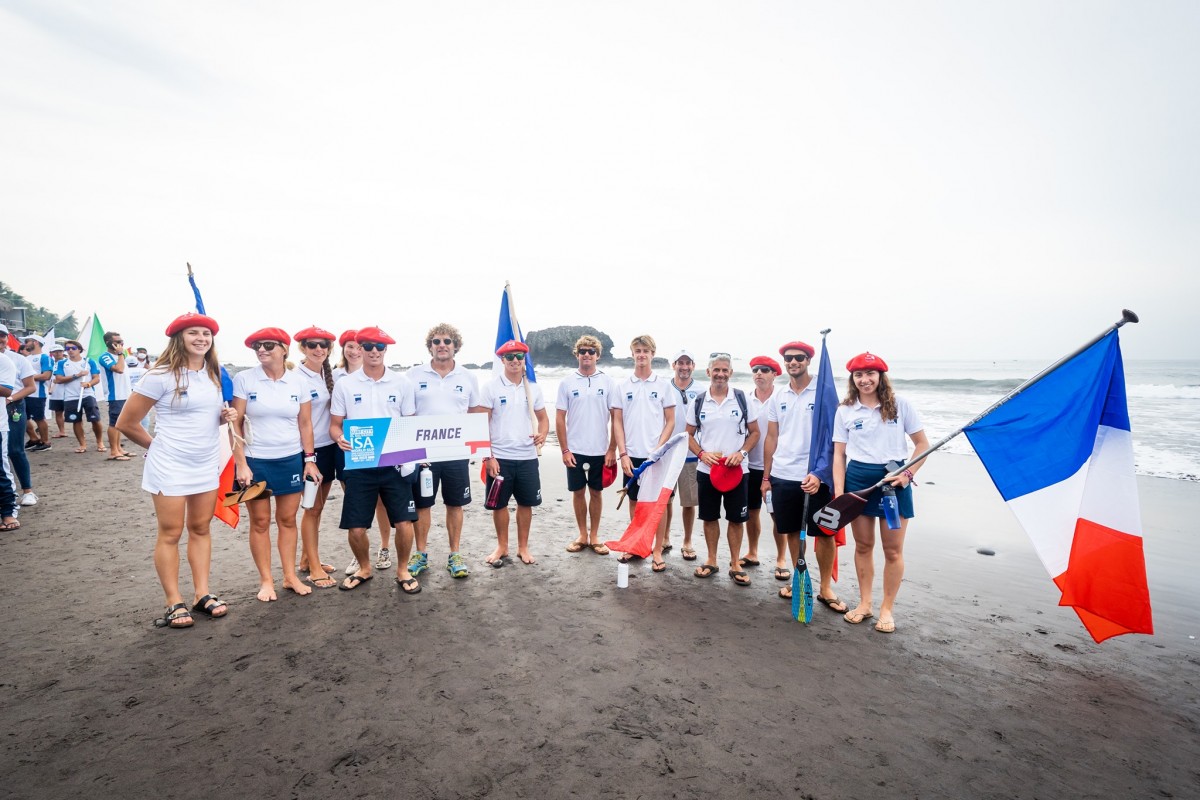