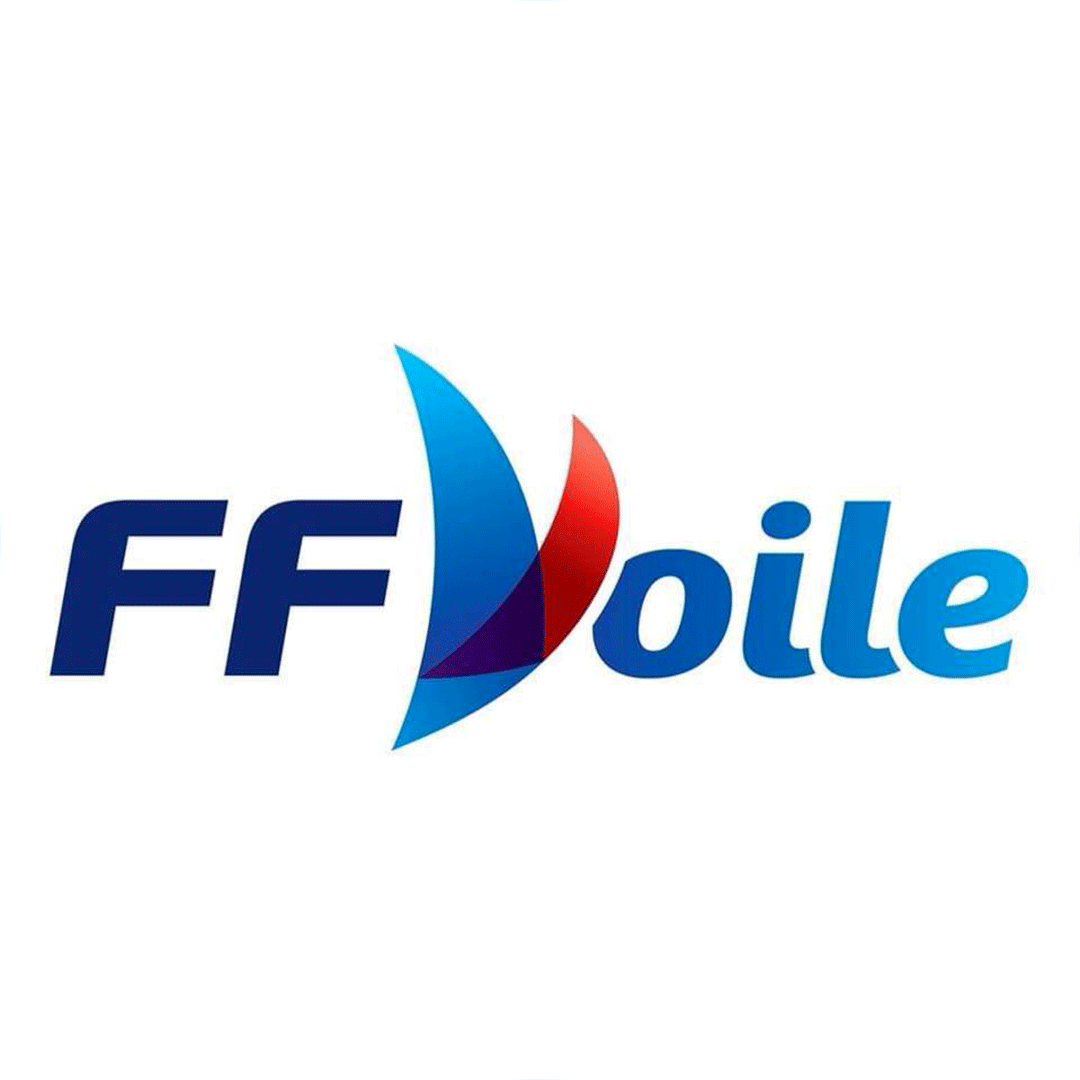 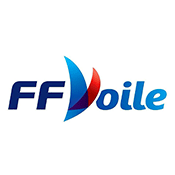 The FFVoile was created in 1946 and bore the name of "Fédération française de yachting à voile", it was in 1975 that it changed its name. It is an association under the 1901 law recognized as being of public utility and approved by the Ministry of Sports.

The current President of the French Sailing Federation is Jean-Luc DENECHAUD.

The aim of the Federation is to supervise, promote and control the practice of dinghy sailing, habitable sailing, kitesurfing and windsurfing.

Find out more about the FF-Voile

It is practiced aboard catamarans, dinghies, the caravel, the Optimist, the 5o5, the Hobie Cat 16, the Open Bic, the RS, other Flying Phantom and Moth with foils .... This practice has been known since the a time when men needed to move on water for the first time. The boat is not equipped with a keel and the crew must therefore move around in order to maintain balance. Light Sailing is most often done alone or in pairs, on the seaside or in the lake.

Unlike the Light Sailing is practiced on a heavier boat, equipped with a keel preventing it from turning over as well as a sheltered cabin (hence its name "habitable").

Board sport, imported to France in 1974. Also called windsurfing, it is practiced on a board equipped with a rig attached and articulated by a mast. The "windsurfer" stands on his board and walks on the water by tilting his rig forwards and backwards as well as managing his support on the board. Windsurfing encompasses several types of practices, including the most famous: Funboarding with PWA racing, Formula, slalom, long distance, speed, Bump & Jump, freestyle and wave.

Also called kiteboarding or kiteboarding, is just like Windsurfing a board sport. This sport, which we have seen develop since 2000 in France, consists of being towed by a kite (kite) on a board attached to the feet. The kitesurfer is equipped with a harness attached to the kite by lines and is piloted using a bar, connected to the lines. The rules of navigation are the same as sailing. The disciplines of kitesurfing are: freestyle, wave, freeride, wakestyle, speed, long distance, kitefoil ... 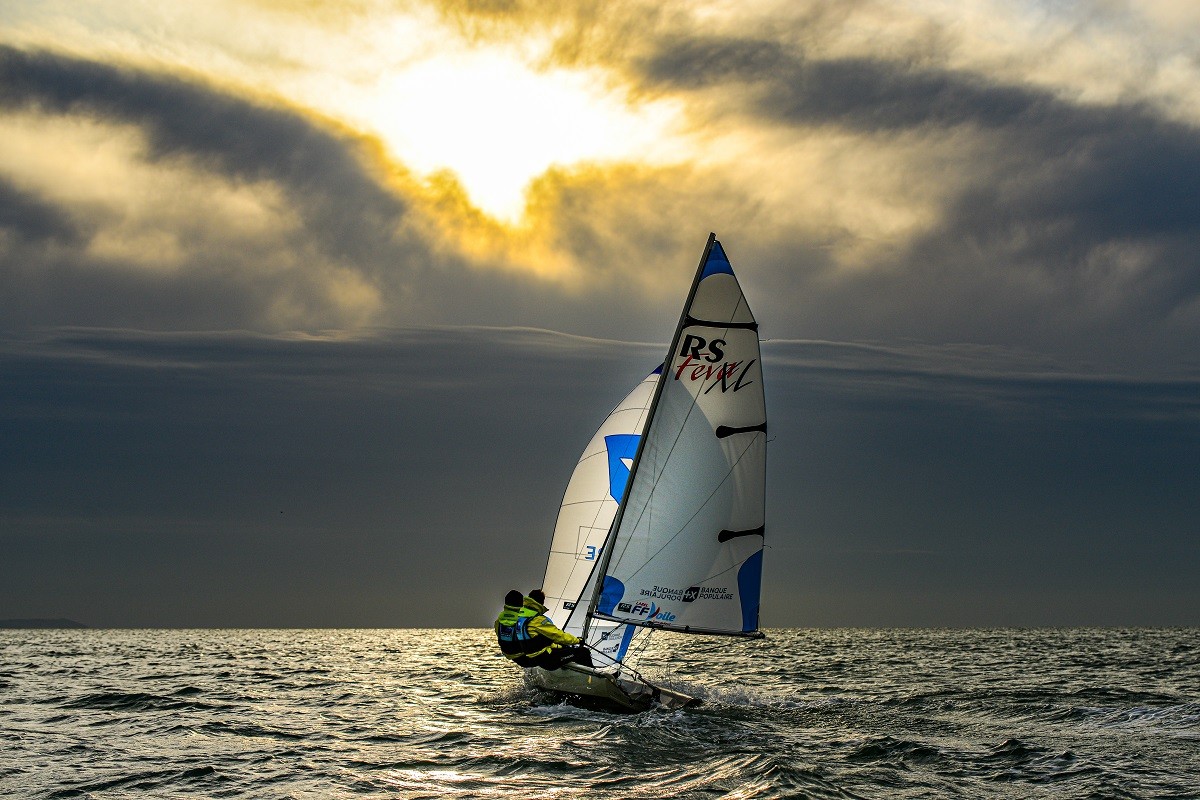 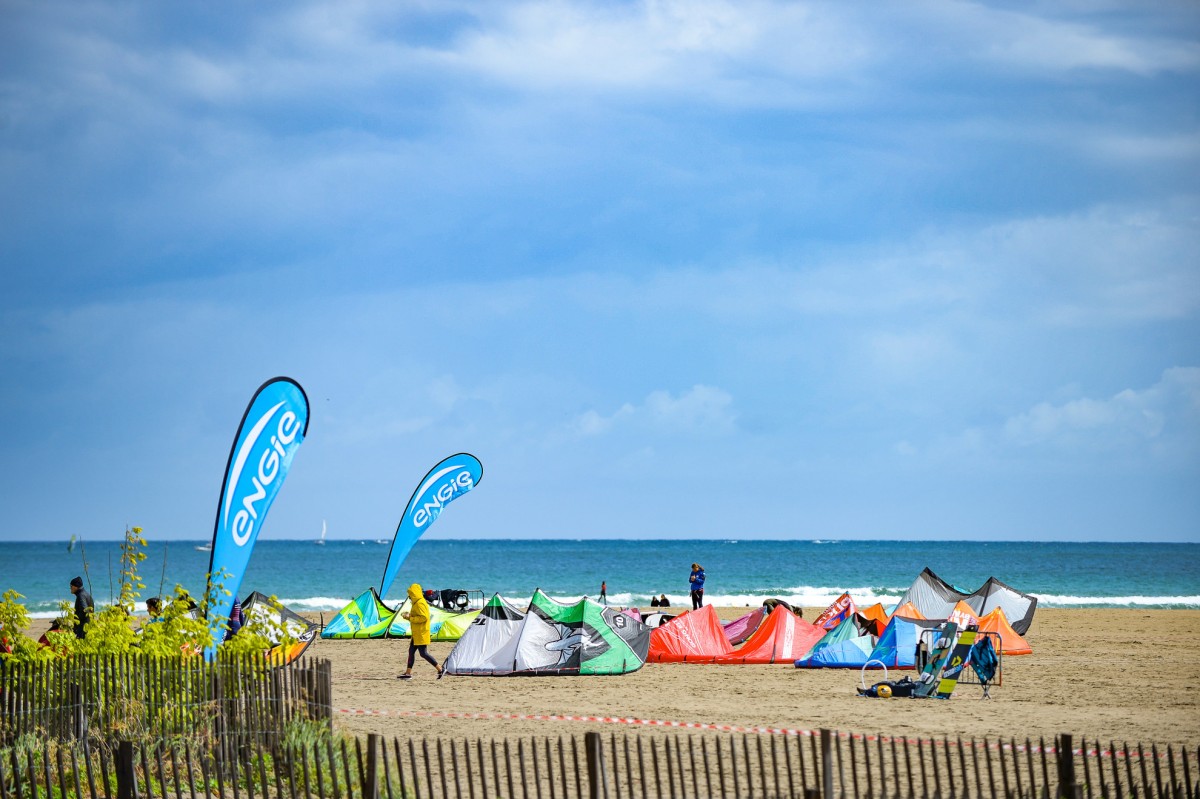 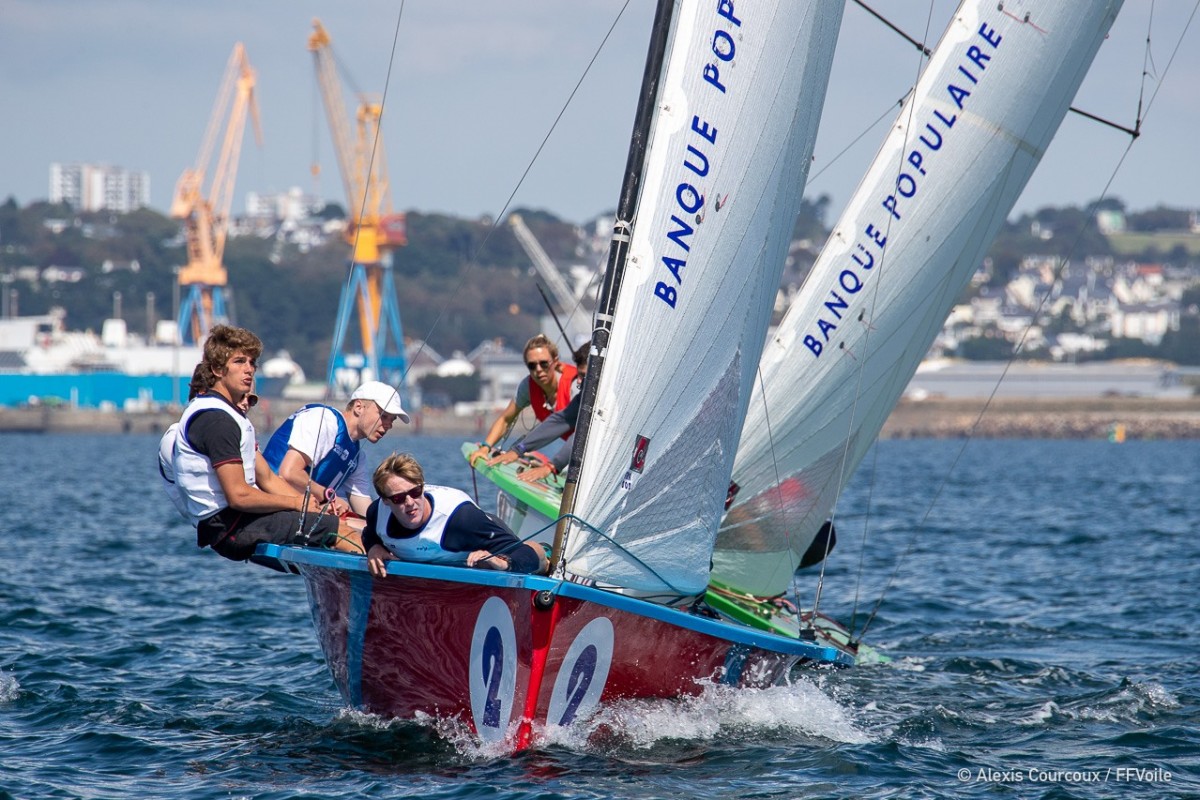 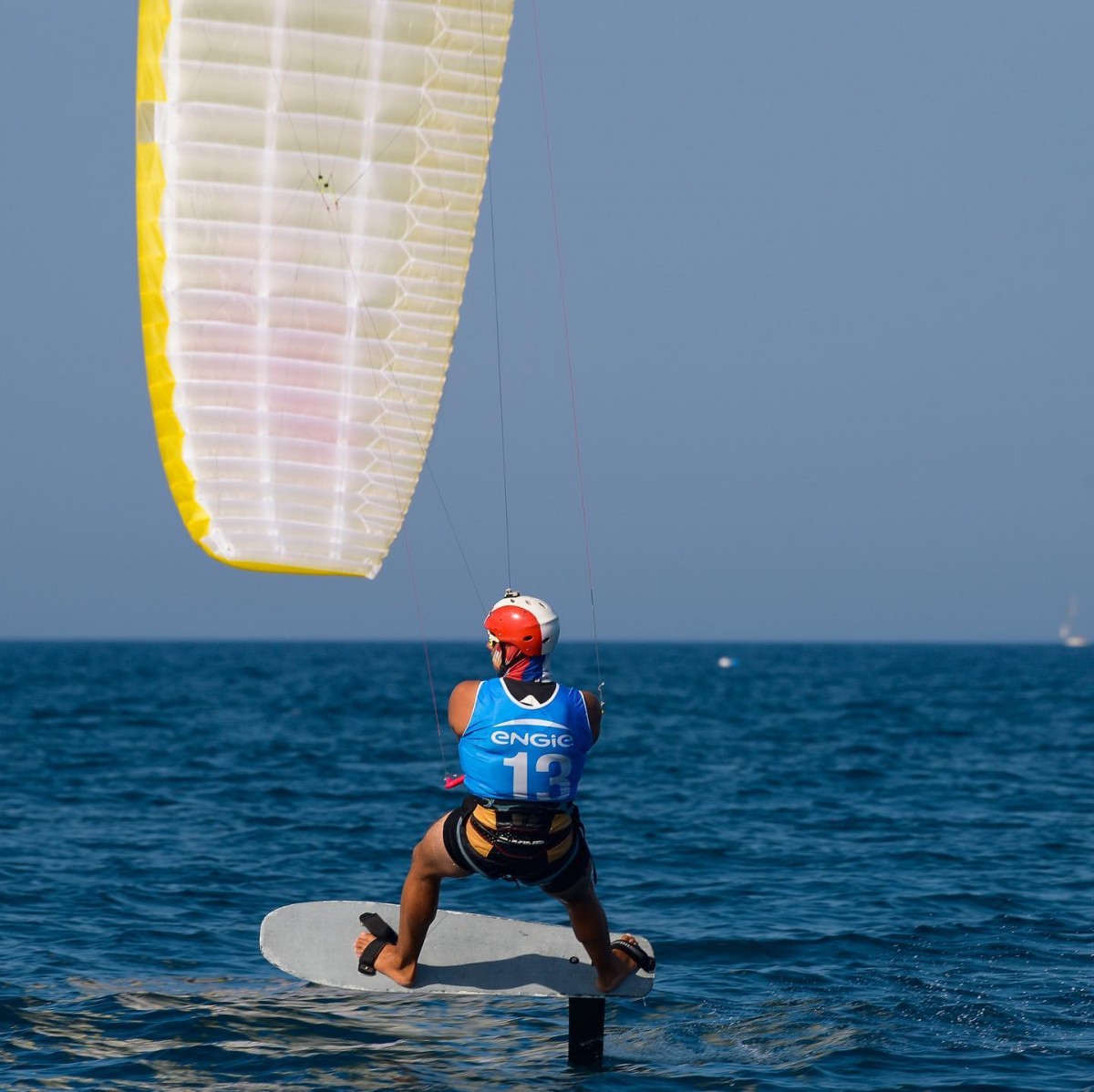 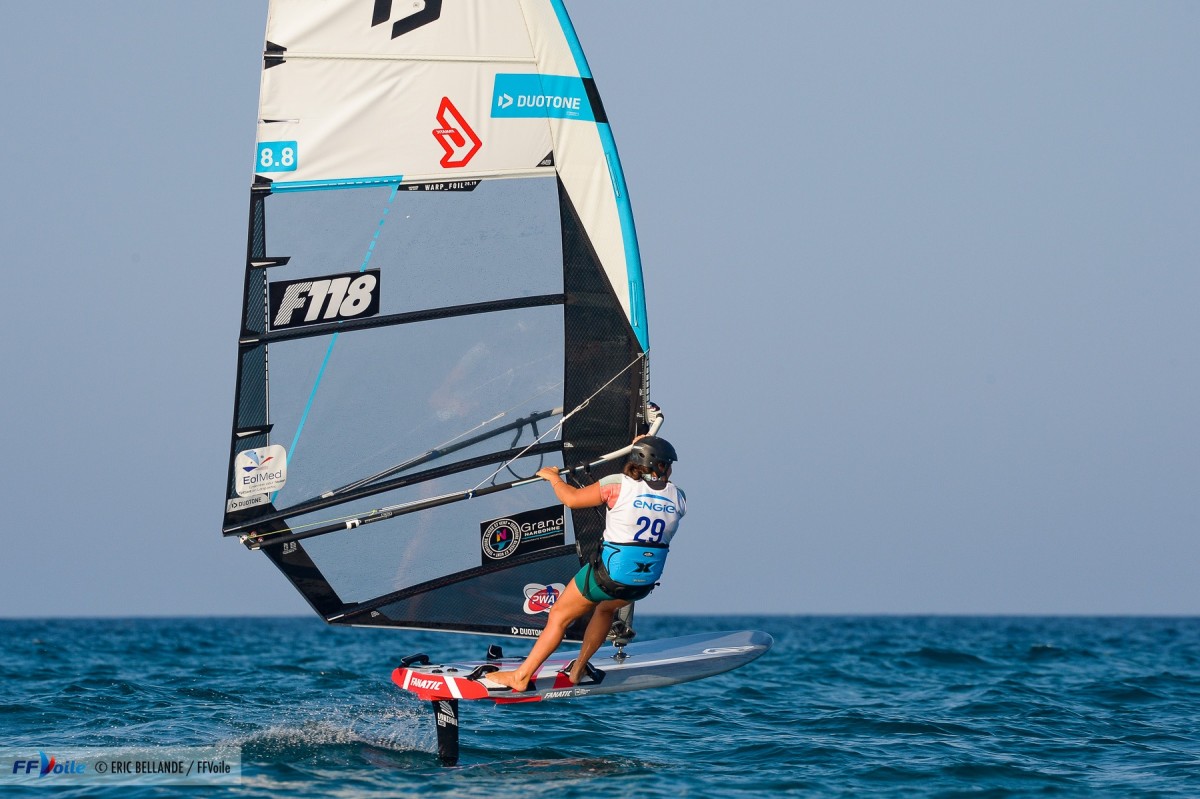 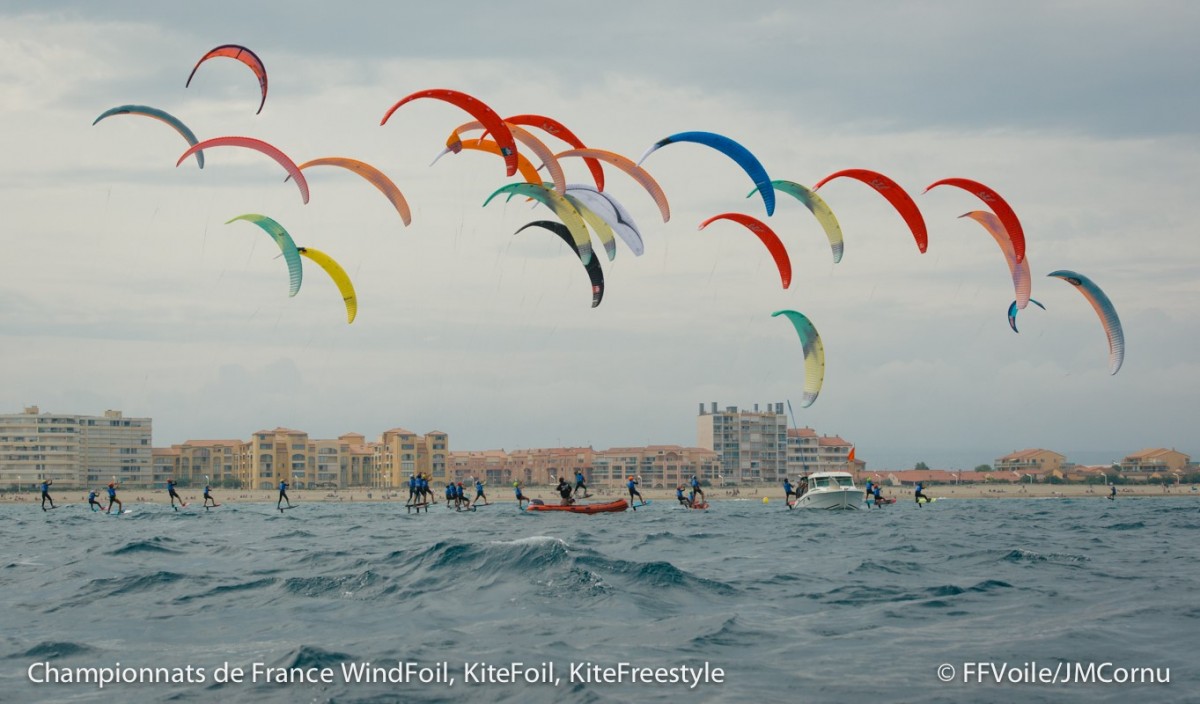