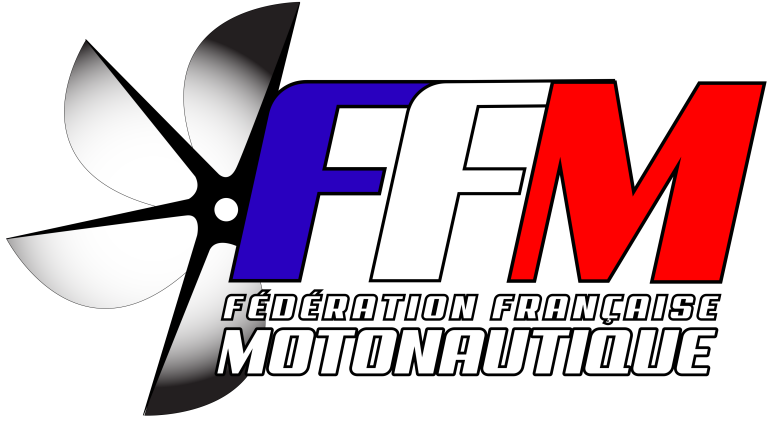 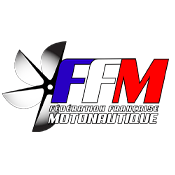 Founded in March 1922 under the name of the French Federation of Automobile Navigation, its objective is to supervise and promote the practice of the sport of motor boating by establishing the regulations and the organization of all the events which concern it.

Boat races on the water became popular during the 20th century.

Find out more about the Fédération Française Motonautique.

For more information on regulations and training, go here.

Sports affiliated to the federation:

Inshore speed power boating is the main discipline of power boating, practiced in lakes and rivers. The development of this activity began before the Second World War. Today, there are several categories assimilated to those of motorsport, such as the most famous F4, F2000 and F1 in powerboating.

Offshore speedboat racing is an old discipline. As with inshore speed motorboating, its categories are assimilated to those of motorsport. The offshore boat is the product of high technology and is very efficient, powered by extremely powerful engines and can reach up to 85 knots.

The practice of the jet arrived in Europe in 1987. French pilots are known to be among the best in the world. There are 2 types of jet: the ski (hand-held jet that is piloted standing) and the runabout (equipped with a saddle, alone, two or even four). Officially, the jets are called (Watercraft Motor Vehicles) and are subject to specific regulations. There are several disciplines of the jet: speed, rally-raid, endurance, free-style and freeride.

This practice was born in the 80s in South Africa with races in rivers of small inflatable boats. Then these races moved on the beaches, in the waves and the hulls transformed to look more and more like small catamarans. The different disciplines: are the M-SHAPE (a short circuit of 200m by 300m at sea, the boats fly up to 6 meters high), the circuit (discipline of speed and strategy. On a course of about 500m by 500, divided into two parts where competitors have to take two distant buoys twice. The boats reach speeds of 110km / h) and the longhaul / endurance (discipline of endurance and strategy. The length of the course is between 80 and 110kms).

This boat flies over all types of surfaces: sand, snow, swamps ... It is propelled by one or more propellers. The different hovercraft activities are: boating, raids, concentrations, demonstrations and competitions on rivers and lakes.

The naval or nautical model making consists in the realization and often the navigation with model ships. These ships are built on the basis of construction plans, in wood, glass fabric or carbon. Model shipbuilding is usually radio controlled and we can sometimes also see radio controlled submarines. There are 4 categories in this discipline: the reproduction of an existing model, having existed or imagined, speed, electrically powered or with a thermal engine, sailing, propelled by the force of wind and steam.

Boating governs the use of motorized sports and leisure vehicles moving in an aquatic environment. Discovering the natural heritage of adventure raids! 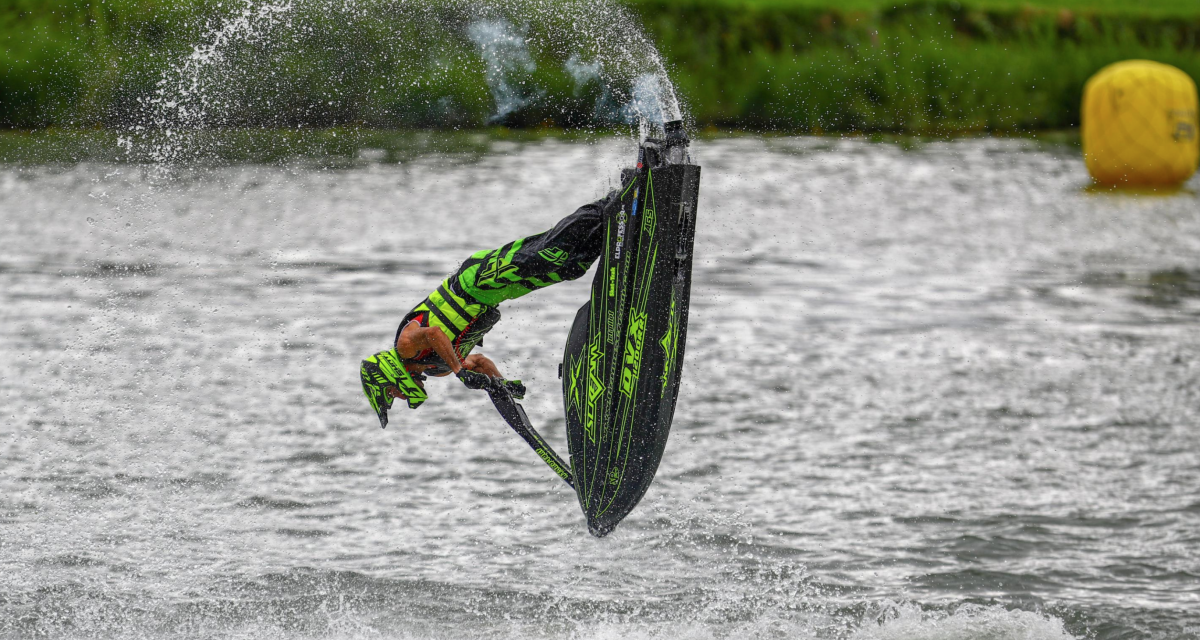 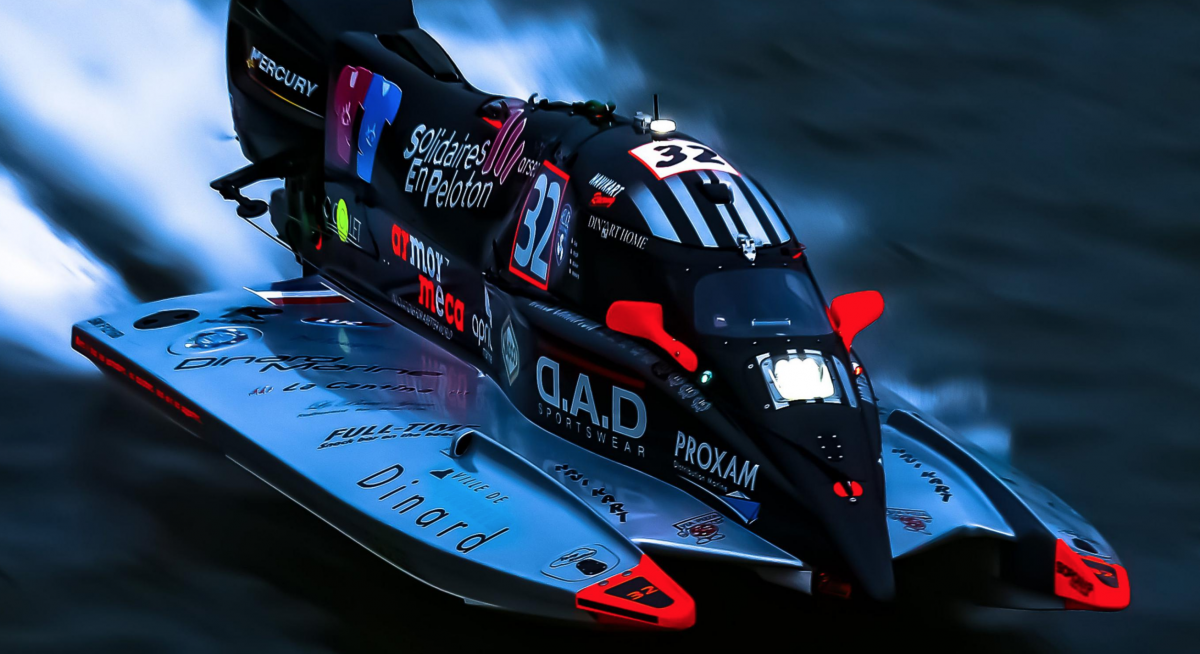 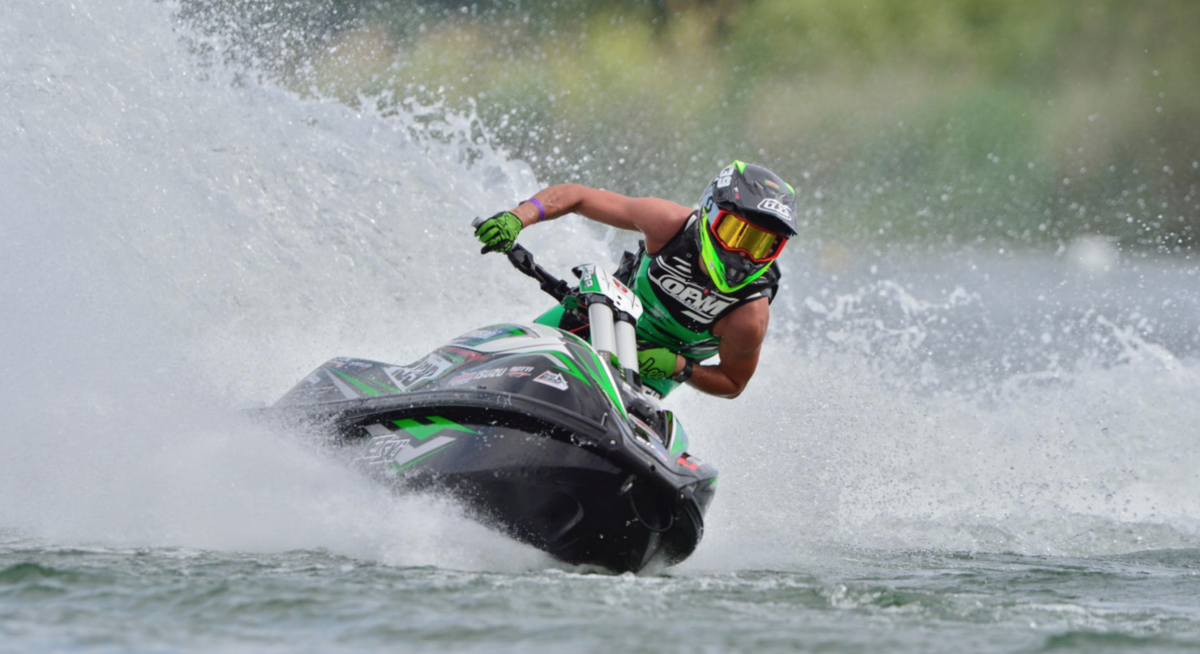 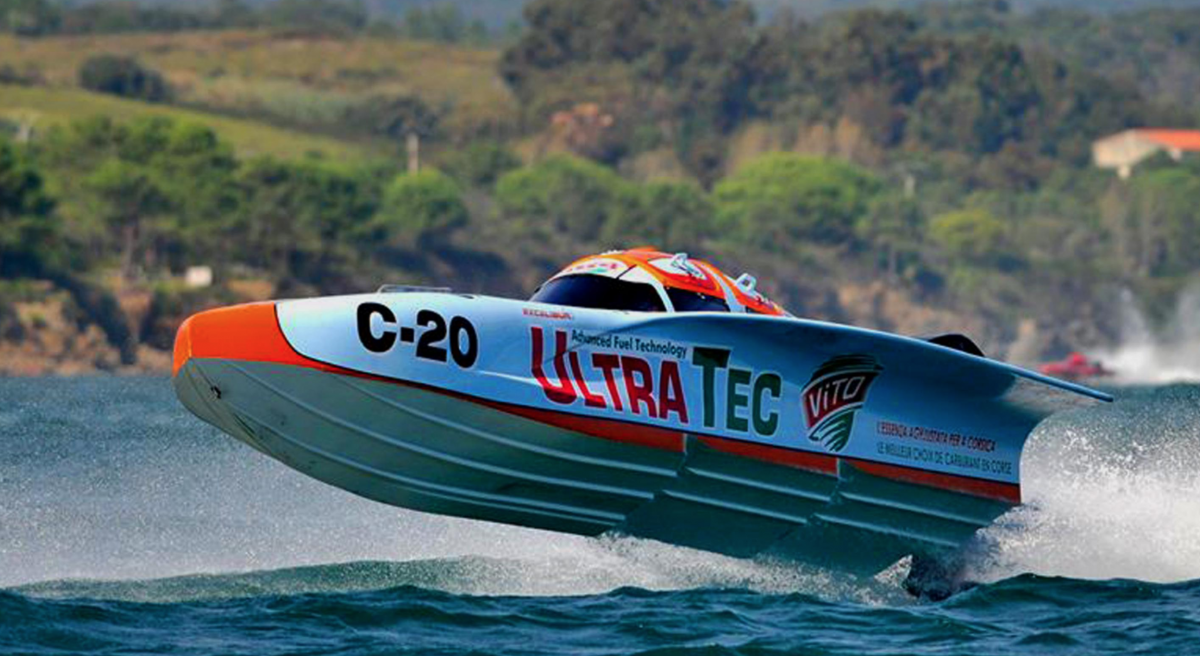 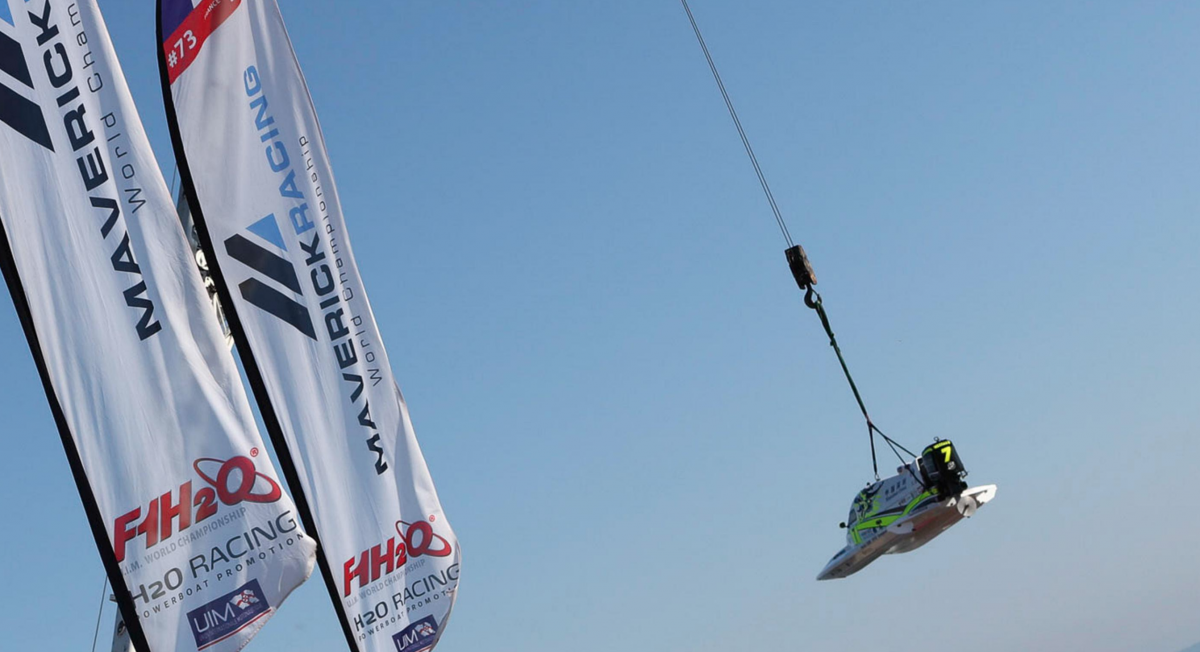 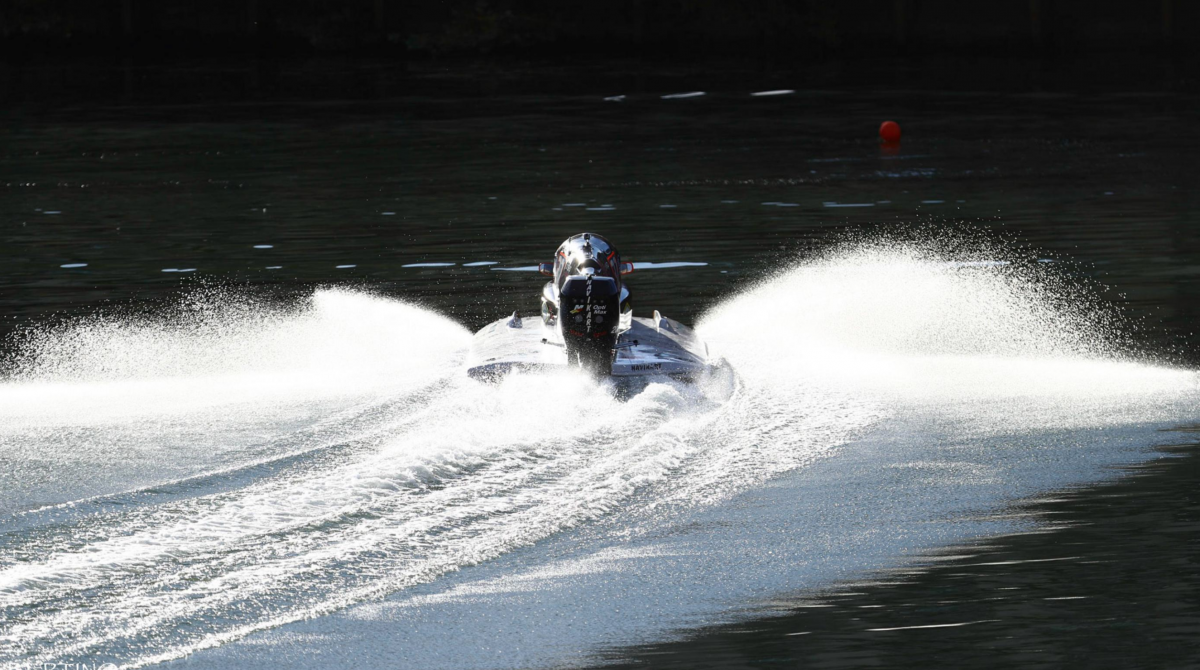 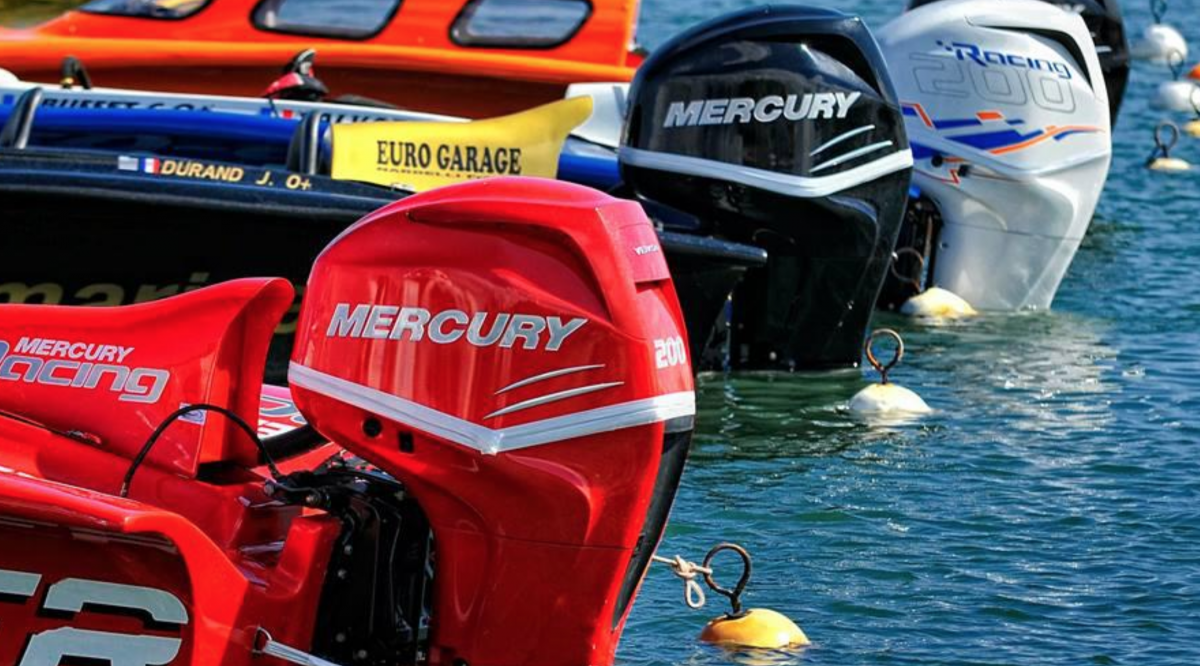