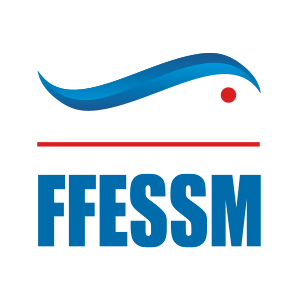 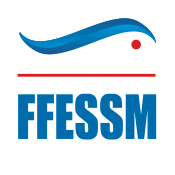 The FFESSM was created in 1948 in Marseille! It is one of the oldest federations in the world. It was first created to provide a framework for the practice of recreational scuba diving which is beginning to spread in France.

The FFESSM has a multidisciplinary character and aims to offer an ideal practice environment for scuba diving, free diving and underwater sports, with international diplomas and patents recognized throughout the world,

Find out more about the French Federation of Underwater Studies & Sports

To receive your license, go here.


Sports affiliated to the federation:

Scuba diving consists of staying underwater with the help of an oxygen cylinder. This technique allows the practitioner to discover the fauna and flora of the seabed! It can be practiced as a hobby or in a more "technical" way, which requires more training, experience and equipment. Shortly after the 1970s, the practice of diving became more democratic thanks to the arrival of equipment that was easier to use and less expensive. Indeed, this activity was reserved for a limited target of practitioners in the 1950s, requiring physical capacity and a real financial investment, at that time also practiced particularly for professional reasons.

Apnea is an activity of sensations, relaxation and listening to oneself. A way to refocus on yourself and work on your breathing. Freediving is practiced in a swimming pool, in a natural environment, for leisure or competition. Snorkeling is also called free diving and is considered an extreme sport because it can be dangerous. The world record is set at more than 24 minutes by a Briton. For recreational diving, it is usually done between the surface of the water and 40 meters deep.

Swimming with fins is a speed activity, the swimmer uses only his muscular strength by rippling movements in the water. This swimming technique can allow the swimmer to reach a speed of up to 13km / h.

It can also be practiced in monofin, associated with the movement of the dolphin.

Sport diving in a swimming pool

Target shooting is a fun and original activity that combines shooting, swimming with fins and freediving. It is practiced equipped with an underwater crossbow. This sport was invented in France in the 1930s but spread (particularly in Europe) in the 1980s.

As its name suggests, underwater hockey is the practice of a team sport you water. It combines hockey, swimming with fins and snorkeling. It is a speed sport, which is practiced by mixed teams of 6 people from the age of 8. Twice 30 minutes matches between 2 camps equipped with a stick, fins, mask, snorkel, cap and glove!

Underground diving allows you to explore galleries drowned in the earth, with sumptuous rooms, mineral landscapes ... This activity is also called caving, or cave diving. This type of diving requires special precautions and requires a level 2 in scuba diving.

Spearfishing is practiced from 16 years old equipped with fins, by combining apnea and fishing. This activity is also called spearfishing. It consists in collecting fish, molluscs as well as algae, crustaceans, pearls ... It is generally practiced by the sea and to depths of 30 meters.

Whitewater swimming consists of hurtling down rivers and rapids with suitable equipment. It is a sporting activity practiced in the middle of nature. The swimmers descend the course of a river, using a float and navigate with fins. This sport is commonly referred to as hydrospeed.

Underwater archeology takes you back to history. This practice involves taking part in archaeological operations, prospecting, soundings and excavations carried out under cover of the Ministry of Culture. This activity consists of exploring and studying archaeological remains submerged under the sea: boats, old ships, stranded or wrecked, as well as ancient submerged places of life.

Similar to orienteering outdoors, this activity is practiced underwater with a monofin and a bottle. The goal is to beat a timed speed record. This practice requires a minimum level 1 diving diploma, from 8 years old.

Underwater hiking allows you to discover the underwater wonders. It can be practiced with the family, without needing a diving diploma. Can be done sporty / fast or on a leisurely stroll. It is suitable for everyone, children, people with disabilities ...

“Sirenage” is a growing aquatic activity in France and around the world. It is therefore equipped with a costume in the shape of a mermaid / triton that you can play as legendary beings. In the United States, the “sirenage” is accompanied by beauty contests, huge parades, spectacular parades and rallies! This practice is still in its infancy in France and Europe, but aims to develop rapidly. 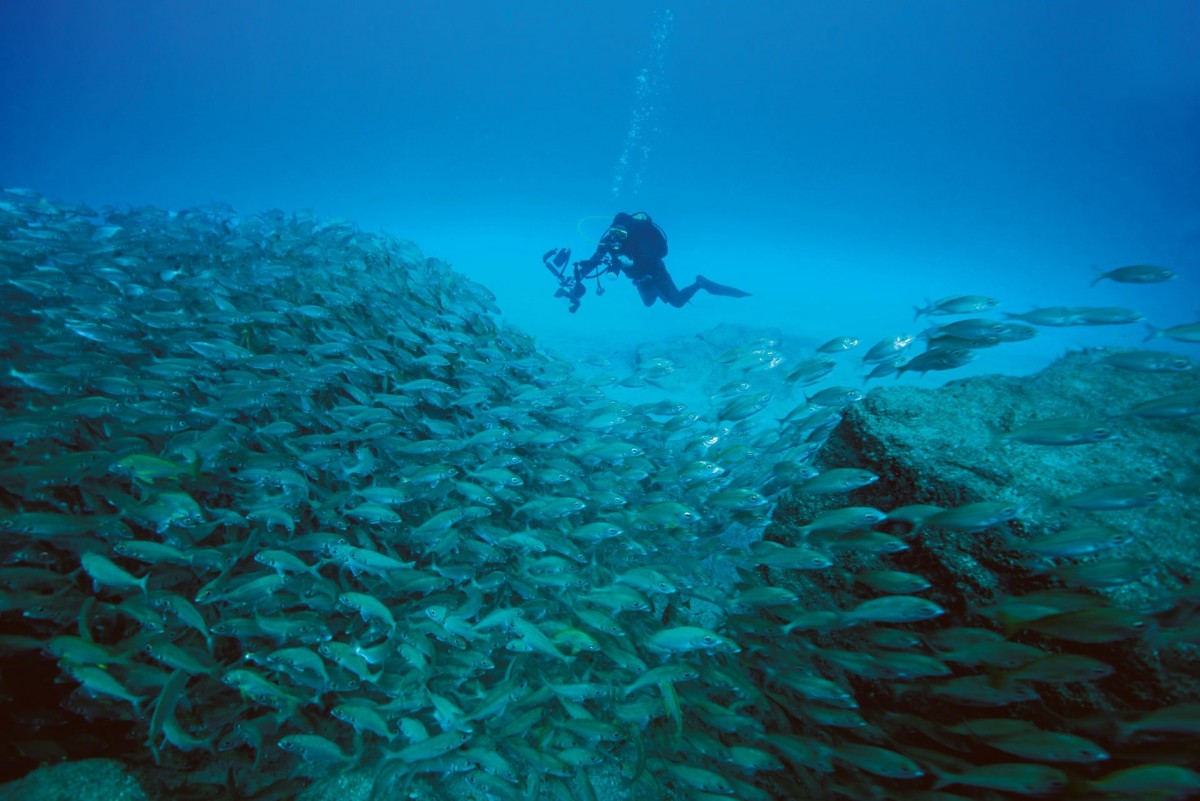 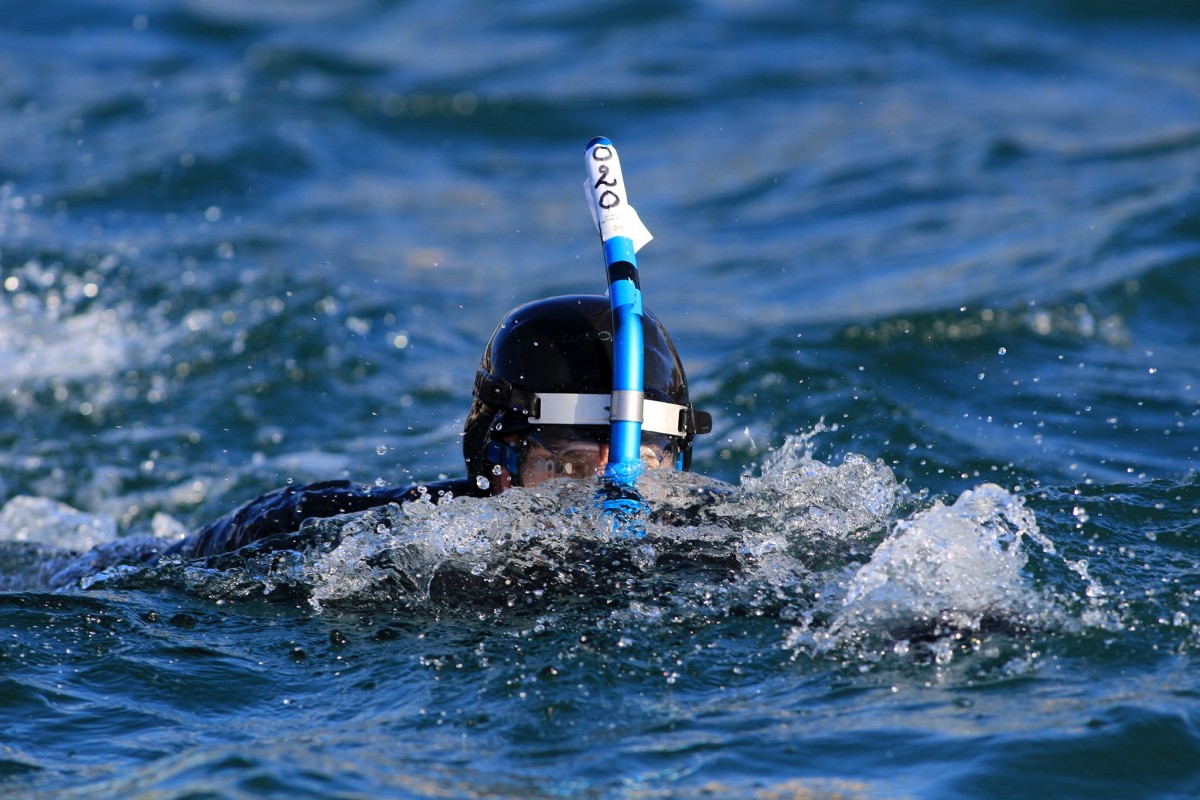 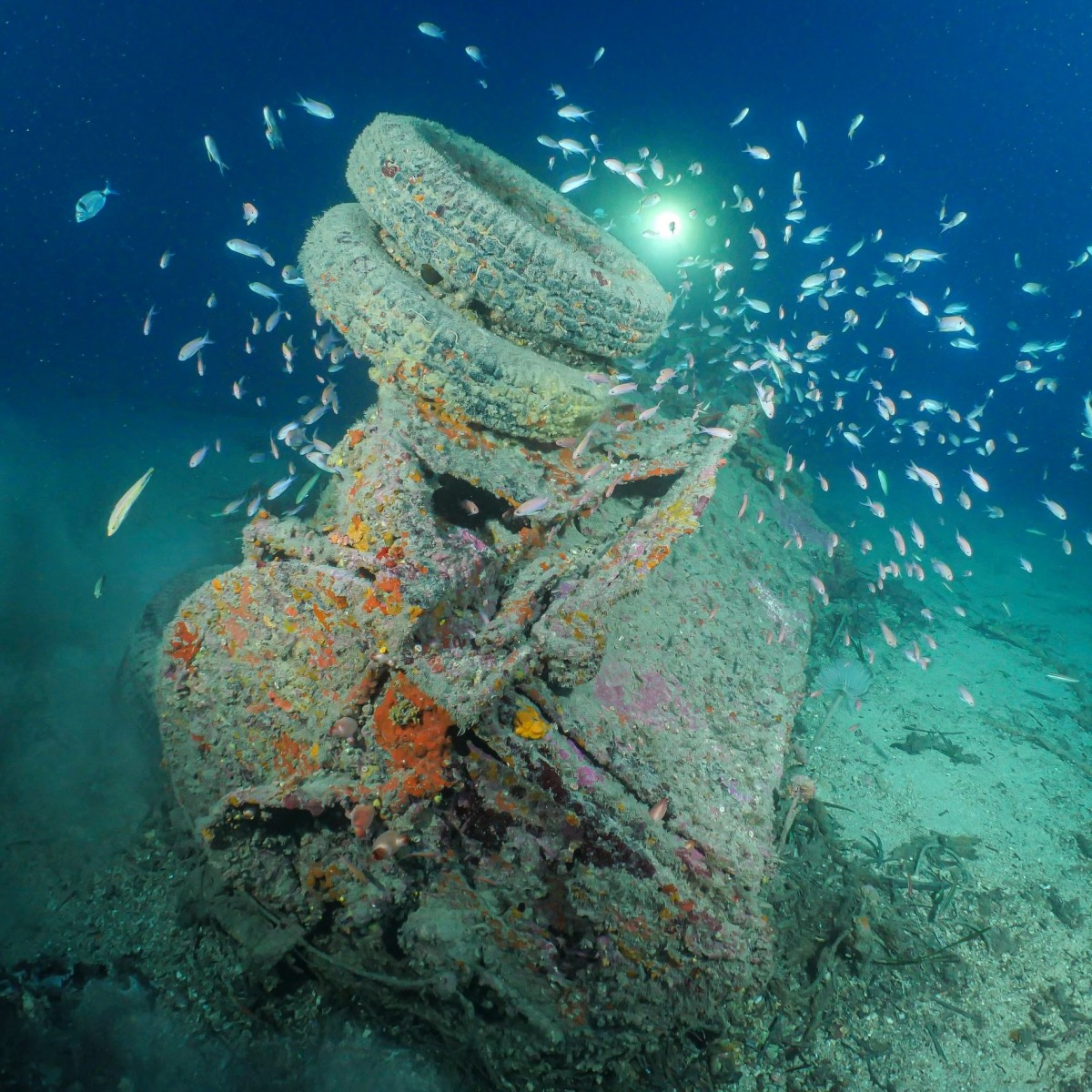 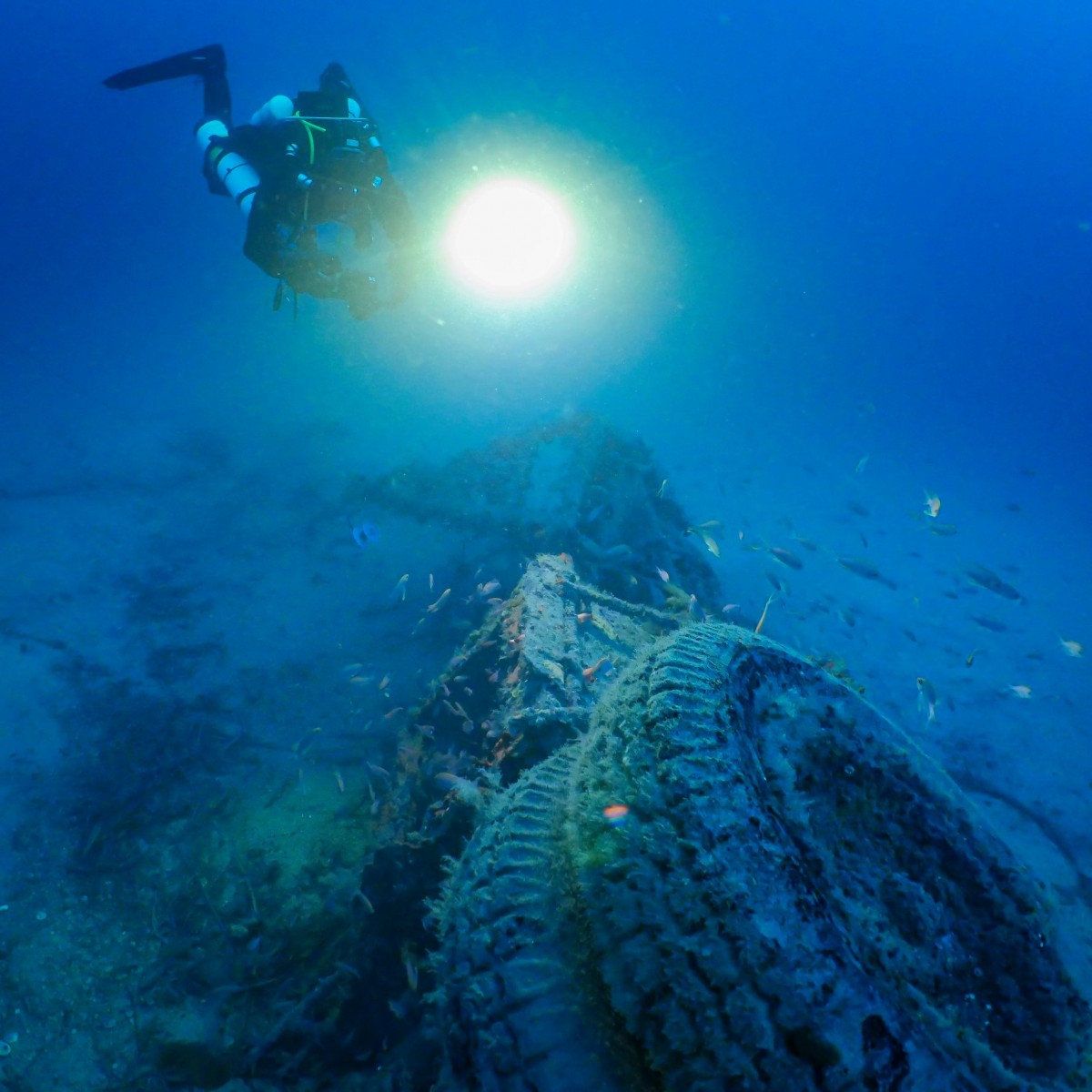 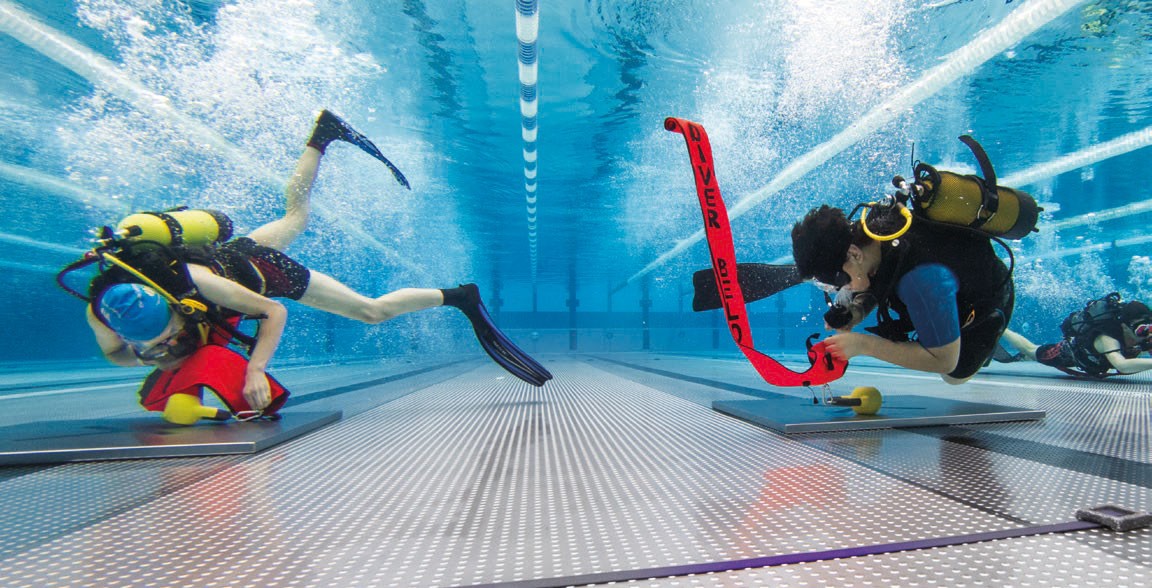 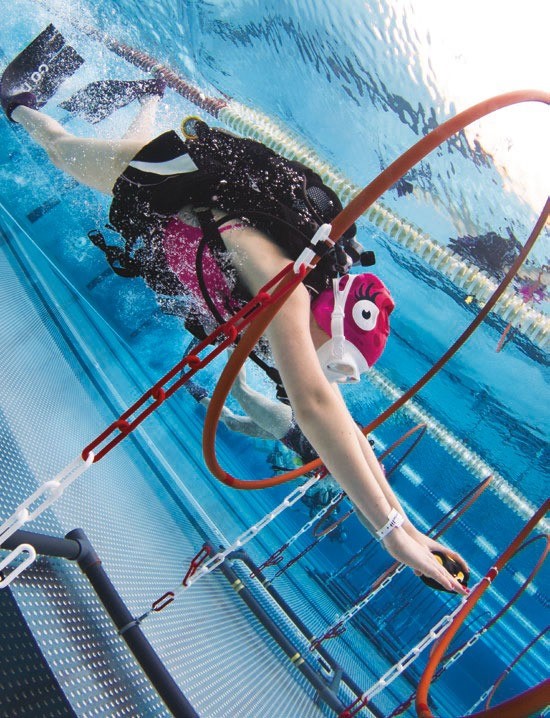 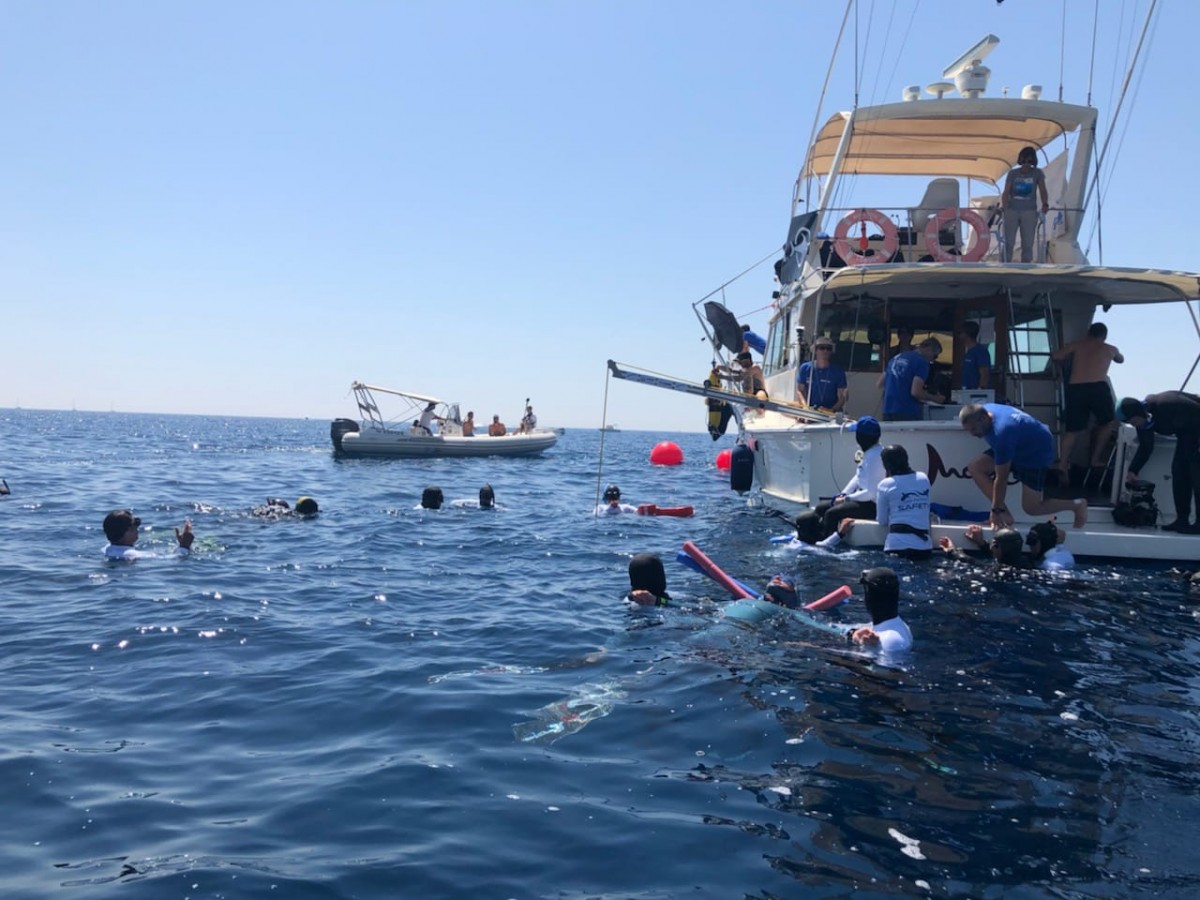 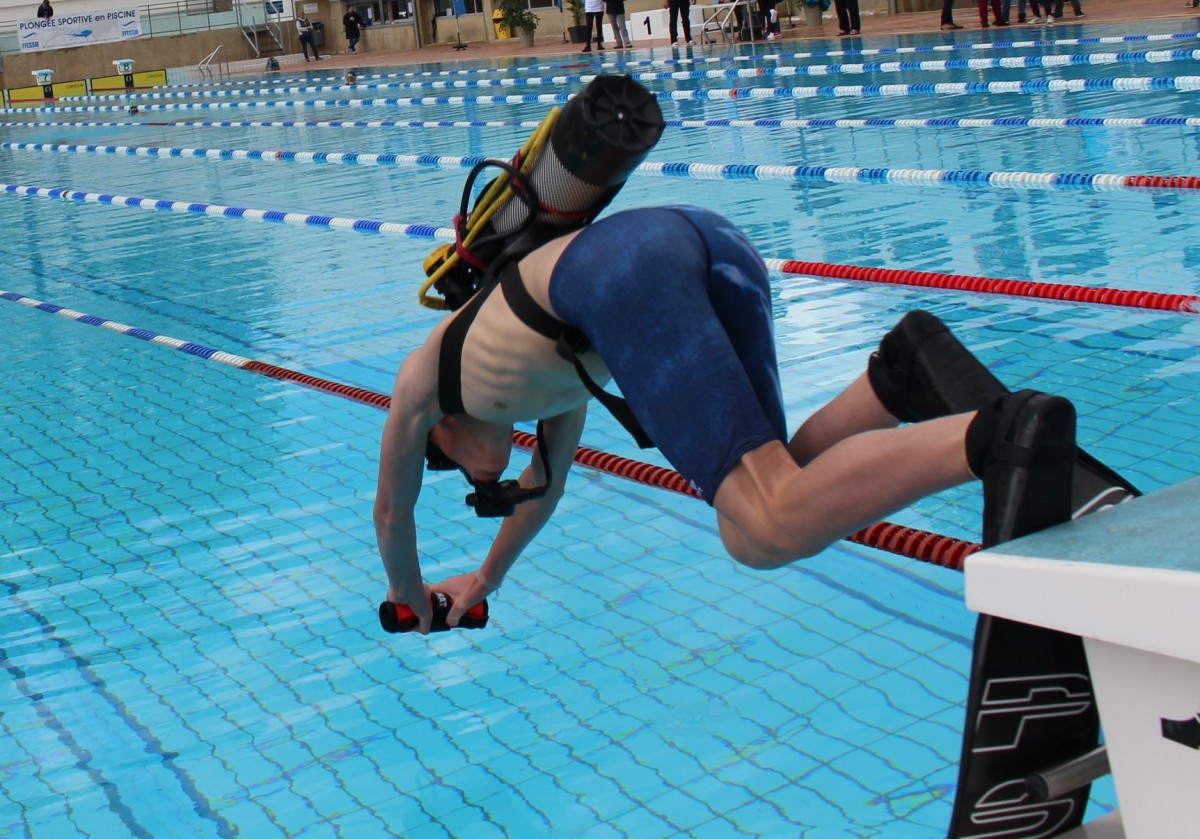