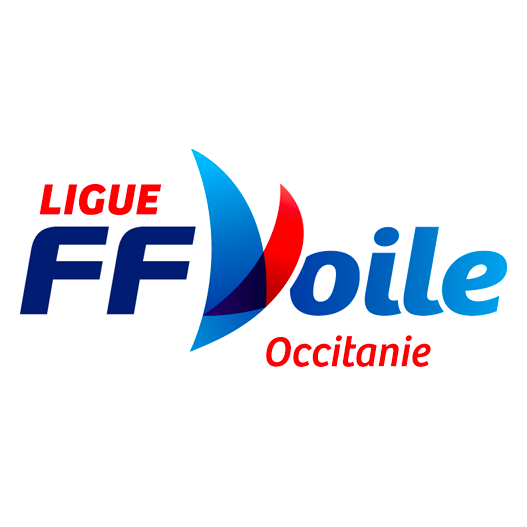 Our adventure at the Ligue de Voile Occitanie

The Ligue de Voile Occitanie is a 1901 law association, just like the sailing clubs or the French Sailing Federation. This is located in Pérols, Hérault, on the banks of the Etang de l'Or.It is a decentralized body of the FFV, made up of elected representatives from the clubs.This decides and leads a regional policy and takes care of the management of decentralization works and FFV projects.

In a few figures, this brings together more than 17,000 licensees through more than 80 structures, and presents itself as the 3rd national league behind the PACA region and the Brittany region.

Find out more about the French Sailing Federation

Habitable Sailing can be practiced with several types of boats: monohulls and multihulls. The boats are equipped with a sheltered cabin, as well as a keel preventing it from overturning.

The Light Sailing is a lighter support, only at the weight of its crew. There are several types of light sails: dinghies (monohull) and catamarans (double hull).

Kitesurfing, also called kiteboarding or kiteboarding, is a board sport. It consists of gliding on the water using a board attached to the feet and a wing (kite). The Kitesurfer performs figures towed by the force of the wind by a bar and a harness.

In 1996, there were only 30 kitesurfers in France, then the first International Championships took place in 2000!

Also called Windsurfing is like kitesurfing, a board sport. It consists of a floating board and a sail, attached to the board by a mast.

It was at the beginning of the 1960s that the first windsurfing "prototype" was seen in England. With the invention of the harness, in the years 1977 allows a better practice and we therefore see the birth of the funboard which allows navigation in waves and stronger winds.

The license can only be taken from a club affiliated to the Federation. 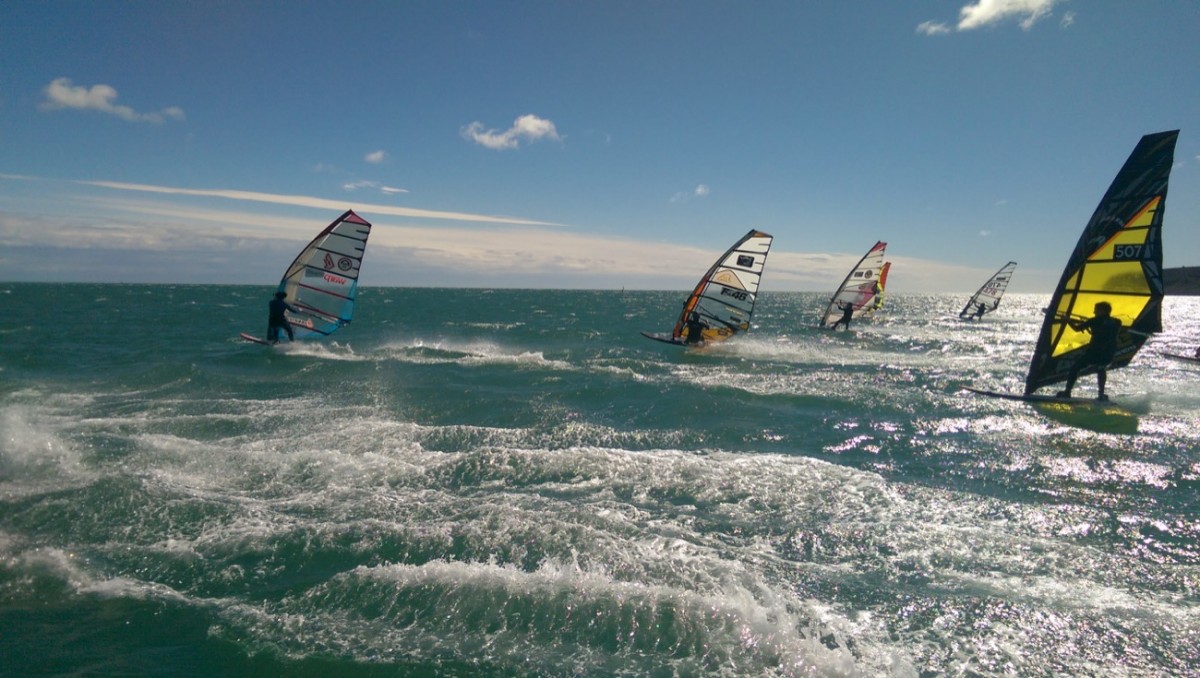 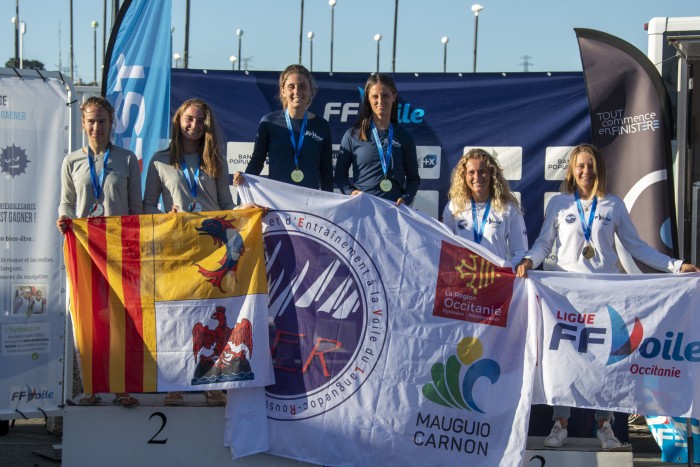 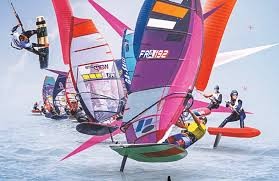