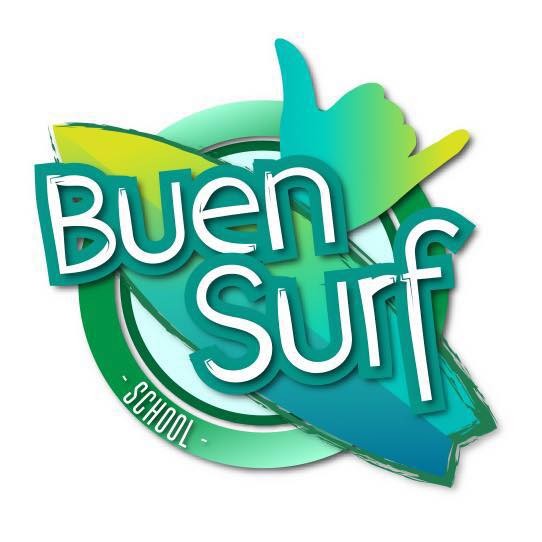 This beach includes the space distributed between the Alfredo Kraus Auditorium and La Puntilla. It divides into three zones known as arches:

Since its foundation in 2016, at Buen Surf School we have very clear values; proximity, dedication and passion to share our lifestyle with everyone who is interested in having a good time surfing with us.

Its’ founding partner Javier Antúnez, escaped from a business lifestyle to create this concept surf school that is so close and familiar that it makes you feel the passion for this sport and live its lifestyle to the fullest.

Thanks to the fantastic team and the place where we are located, which is considered one of the best urban beaches in Europe, we can invite you to share with us a life changing and unforgettable experience. 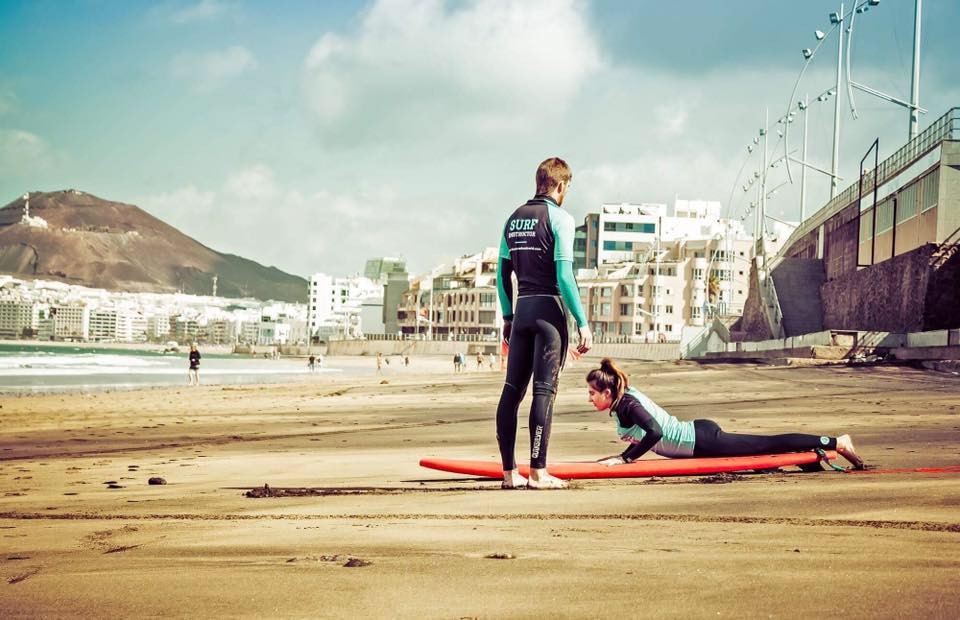 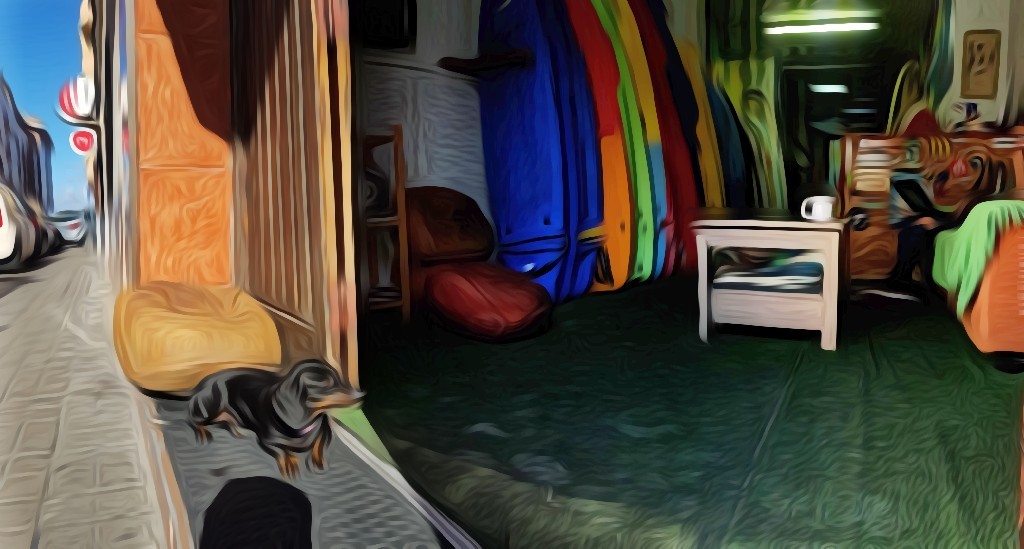 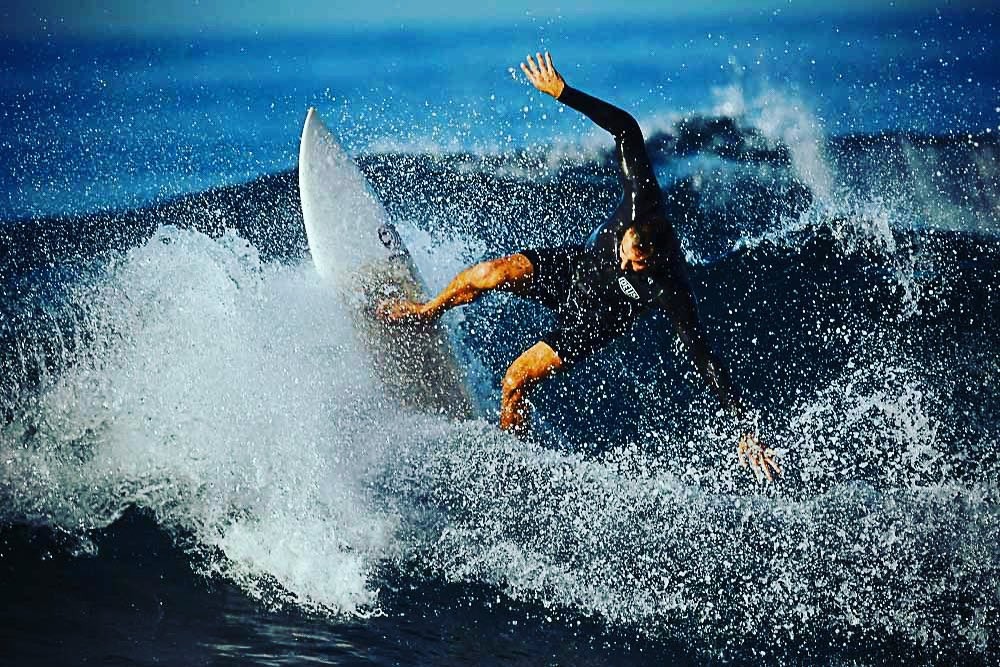