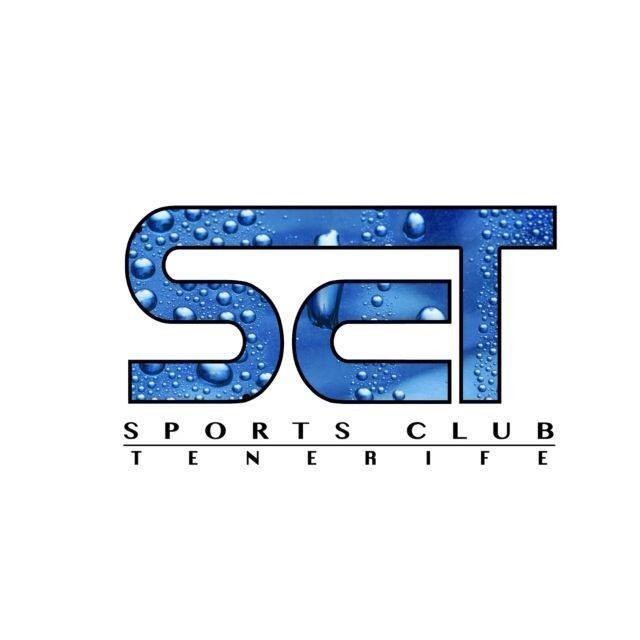 We teach courses: Surf, Kitesurf, Windsurf, Stand Up Paddle Surf and Bodyboard, our school has certified instructors and for this reason it is officially recognized by the FCS (Canary Surfing Federation) AEK (Spanish Kiteboarding Association) the RFEV (Royal Federation Española de Vela) and the IKO (International Kiteboarding Organization), our first school was founded in 2005 by Alex Prieto, national Kitesurf judge, RFEV Monitor, FCS instructor and Spanish Kitesurf Champion inland waters at the year 2010.

We have been training students since 2005 and more than 1200 clients guarantee our experience and quality in teaching.

One of the most emblematic locations in the south of Tenerife.

Sports Club Tenerife is located in one of the most emblematic hotels in the south of Tenerife, the Hotel H 10 Conquistador and in a privileged location on the Playa de Las Américas promenade where the best waves in Tenerife are found.

In front of us, just 50 meters away is the sea and one of the best waves in all of Europe "The Right of the Conqueror"

We have more than 100 square meters of completely new facilities equipped with: Office, Changing rooms, School, lockers for your nautical equipment, relaxation area with Wi-Fi and an area to sweeten the material. 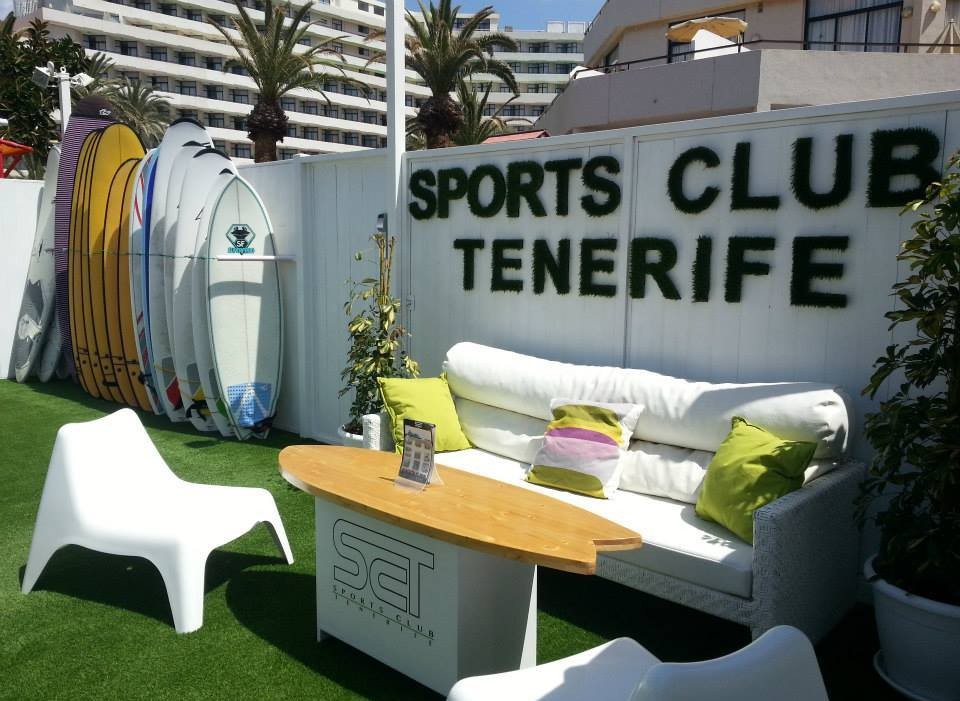 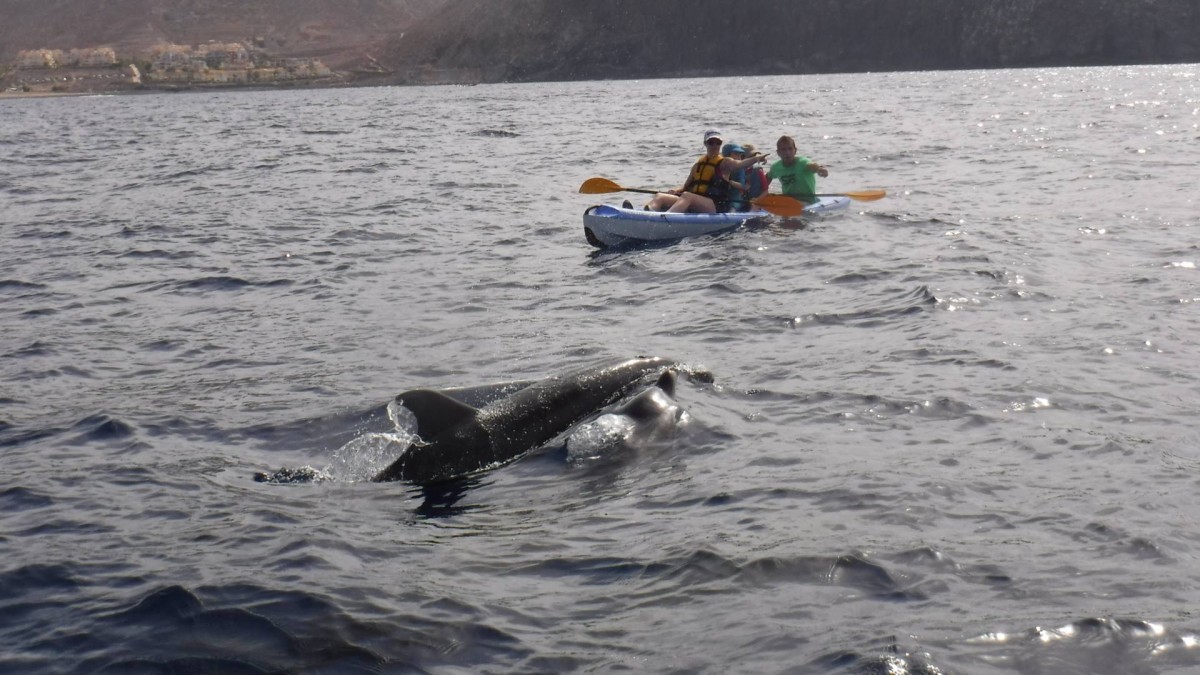