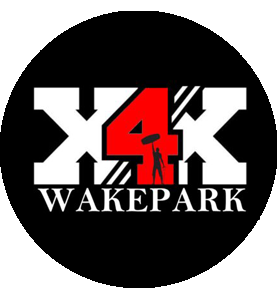 At the start, the Ultra wake fest was created by Traxxion 4, the regional company that manages the cable park at Camping Jonquière. Since then, the Quebec Water Ski and Wakeboard Federation has joined the party. The scholarships will however be granted by Traxxion 4, thanks to different partners. Participants will be entitled to three trials on the course. One of them will be counted for the provincial championship. The other two will count for the Ultra wake fest.