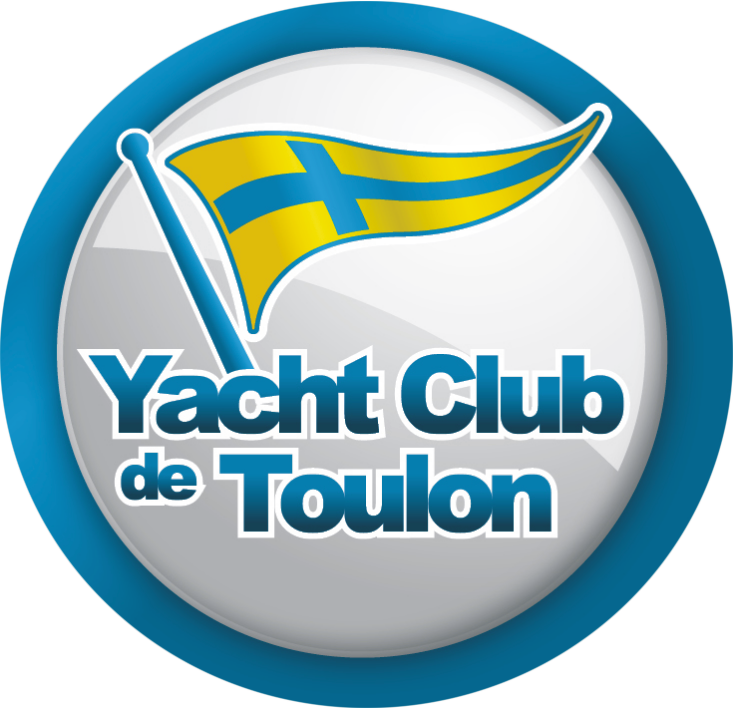 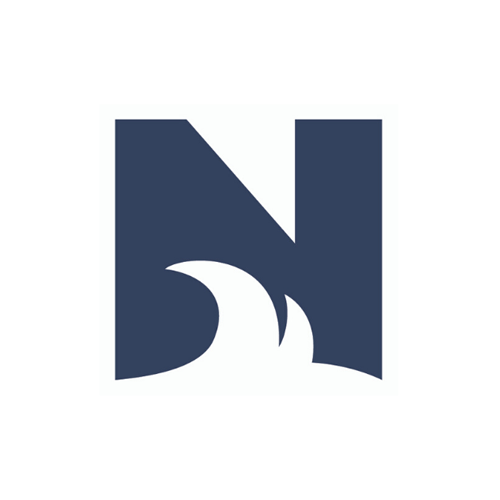 Created in 1981, the Yacht Club de Toulon is a non-profit association affiliated with the French Federation of Sailing and Canoeing Kayak.

The management committee determines the general orientations which are then implemented by the permanent employees.

The club has enjoyed tremendous success and has achieved double-digit growth for over 15 years. Today the club has more than 2000 members / licensees. It is the largest sailing school in the Sud Provence Alpes Côte d'Azur region and receives awards every year at the Top Club ceremony and the FFVoile. The YCT alone represents 33% of “young sailing” activity in the Var department.

The Toulon Yacht club has gradually organized itself to respond to the increase in the number of members and practitioners. The voluntary steering committee ensures that the association does not derogate from its original principles such as the development of water sports accessible to all. He shares with employees a keen sense of professional rigor.

The economic results are not an end in themselves but a means put at the service of the associative project.

With more than 120,000 people welcomed per year on no less than 300 nautical supports, the YCdT is a success every season ... 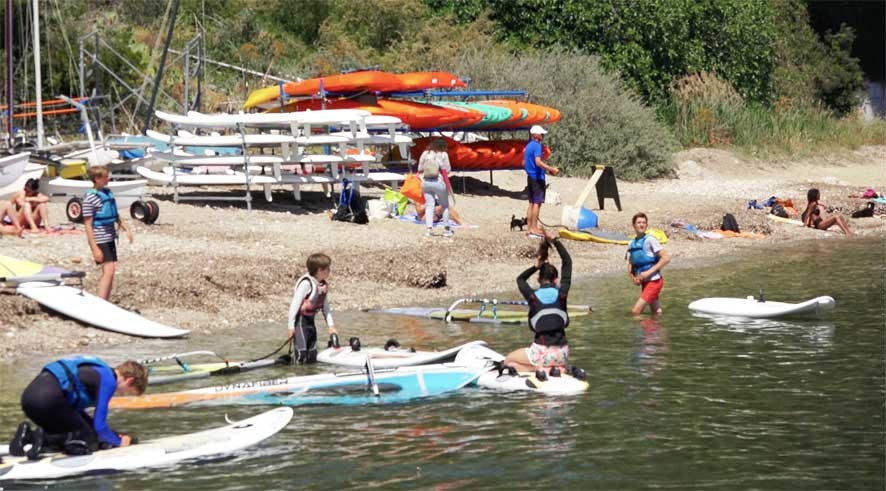 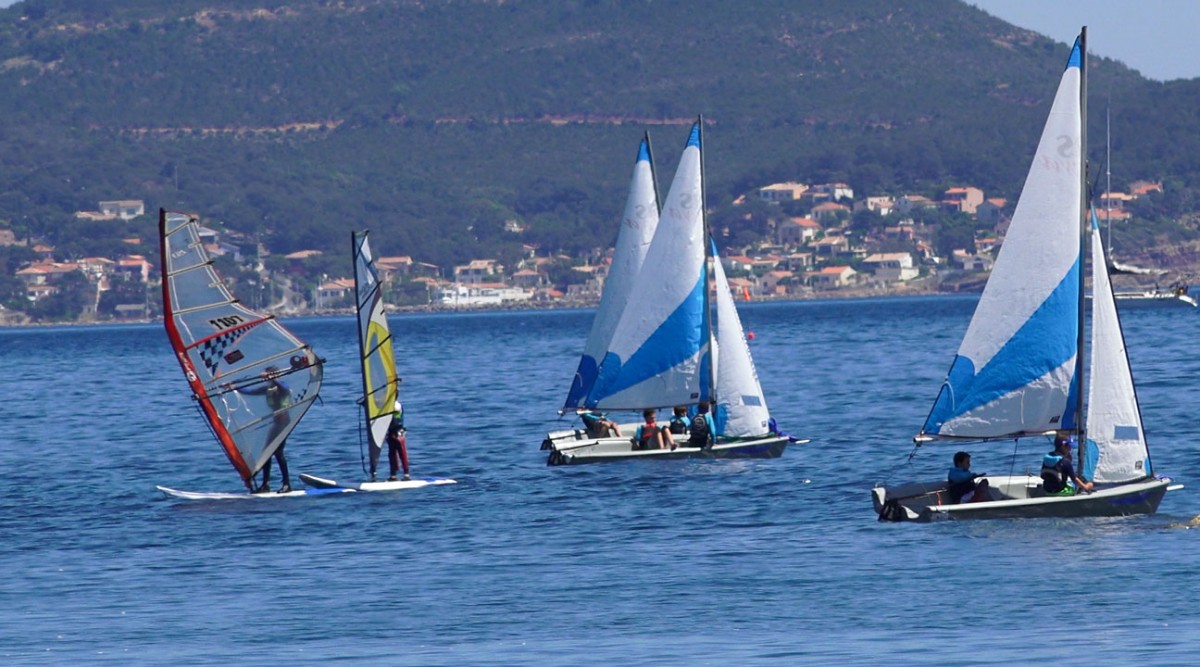 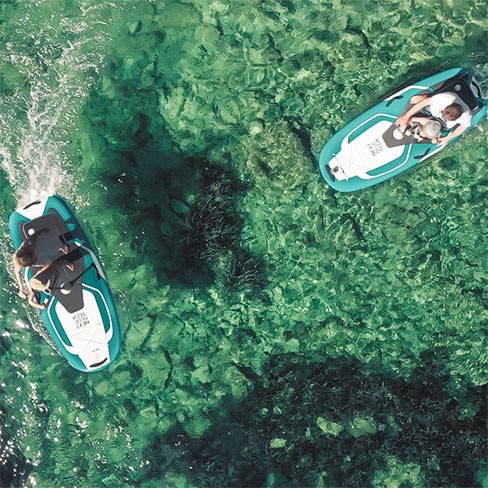