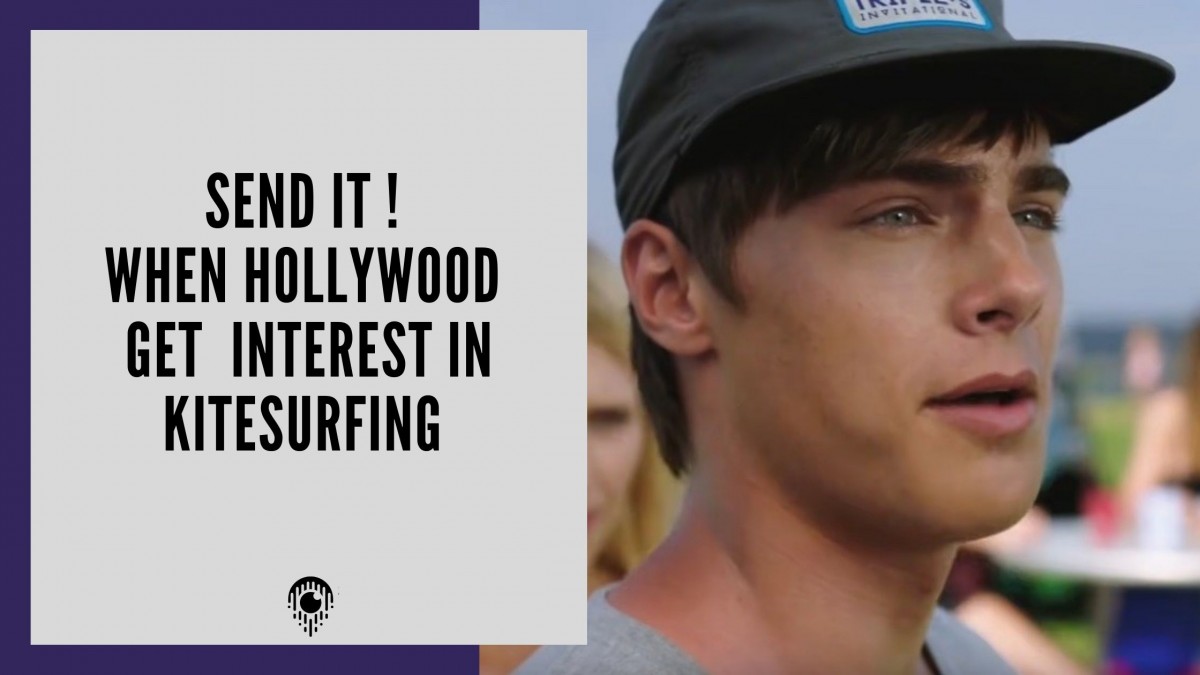 SEND IT! When Hollywood get an interest in KITESURFing

When Hollywood is involved  in Kitesurfing it gives, SEND IT!

This new comedy focused on Extreme sports and in particular Kitesurfing comes straight from the imagination of Charles Mckinney, famous producer of sports films as the "breaking the press".
With Send it he will tackle the field of pro kitesurfing with its codes and customs, telling the story of the life of an extreme athlete who changes forever after leaving his simple Texan roots to participate in the kitesurfing championship.the most prestigious in the world.the "TRIPLE S"
Along the way, a trendy and intelligent girl challenges him well beyond the simple kite, challanged twice as well in his professional sports life as in his emotional life, we will see how Kevin Queen the main actor pulls outof his dangerous games ....

Here is the Send it the  teaser

Born on May 21, 1997 in Chicago, Illinois as Kevin Gerard Quinn to parents Brian Quinn, an advertising executive, and Tamara Quinn, founder of Pulling Down the Moon, Inc., a holistic healthcare center based in Chicago. After spending most of his childhood playing house league baseball, Kevin ventured toward the performing arts in 2013 when he auditioned for season 12 of American Idol and was one of the youngest contestants to make it as a Hollywood Group Round finalist. He performed five times for executive producers and celebrity judges Keith Urban, Mariah Carey, Nicki Minaj and Randy Jackson. Kevin ended among the top 60 males in the country.

Know more about the Spots in Texas : Texas SPOTS